Hi, I made a shader to make fog behide it,
works well, less for a smoke “transparent” particles(shurinken), thats apear like in front him.
How I make to this plane fog works with these particle also ?

Ps.: Im looking for a teacher to private classes of VFX in Unity

It’s probably because when you are rendering particles behind this plane, you are getting objects depth to blend to fog color, but this will not work with transparent objects because those ones are not rendered in the depth buffer and will simply draw the depth of opaque objects behind.

This fog uses a similar system: 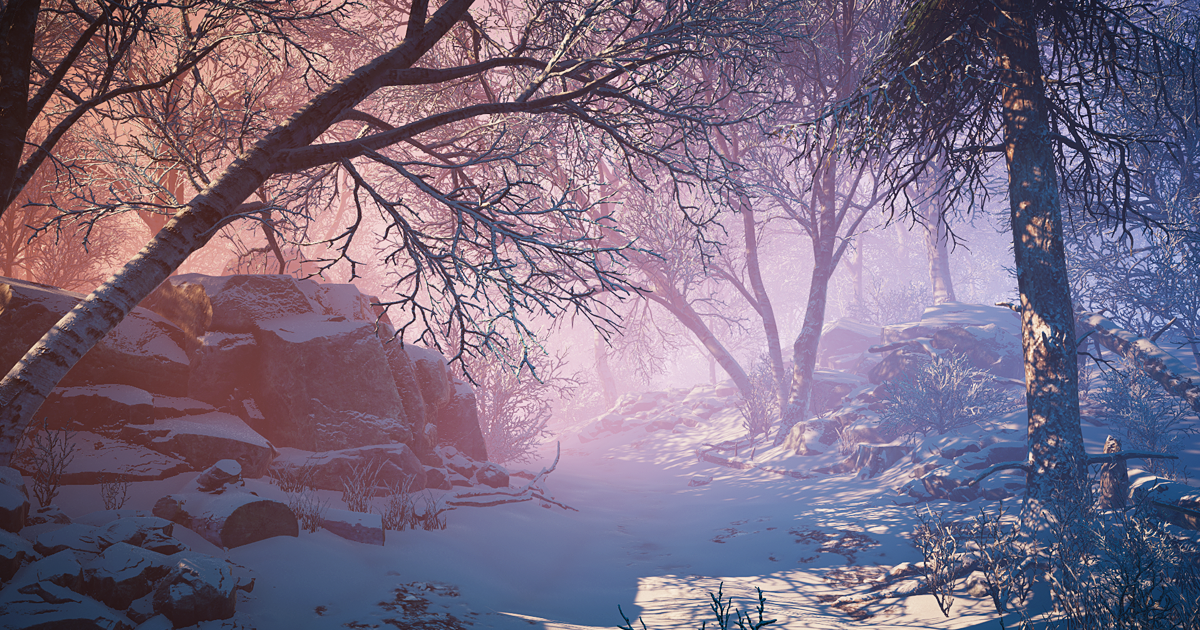 Add depth to your project with Atmospheric Height Fog | Optimized Fog for Consoles, Mobile and VR asset from BOXOPHOBIC. Find this & more VFX options on the Unity Asset Store.

Sorangon,…Thank You Very much for,…
indeed i prefered make the shader but ok,
im not yet reached but trying here put the Asset you pointed,
Let me ask you please,… Can you give some few personel classes of Vfx in Unity?
what you whatsUp or other contact? you tell me the value,
is very dificult im found someone to help me,
is just some questions I have …

The “Atmospheric Height Fog” Asset dont solve the problem,
Someone knows some more way to solve?,
are “shuriken” transparent particles that are apearing infront of when they are there behide. …?

It’s not something that can be solved by changing the shader being used for the fog plane. It is impossible for it to properly fog particles, full stop.

The only solution is to use a custom shader on the particles that does the same fog calculations, which requires a more complex setup as you’d need to have something that passes the fog plane’s information to the particles.

There are some higher end volumetric assets on the store that used to include special shaders for particles and other transparent surfaces. Aura 2 for example, though that asset probably doesn’t quite do what you want as it’s focused on volumetric lighting vs fog. Unfortunately I don’t know of any others that properly support transparency and are still available.

Thanks anyway bgolus and if you know something more please dont let me to say.
Regards!