Hey! A lot of you saw my Houdini presentation where I described how to create fluidmeshes and spawnsurfaces for clouds. Some of you were also a bit confused as to how to do it. Well, I’ve teamed up with SideFX and created a proper tutorial for the fluidmeshes with all the project files needed to follow along every step of the way. From an empty scene in Houdini to a finished effect in unreal engine 4. 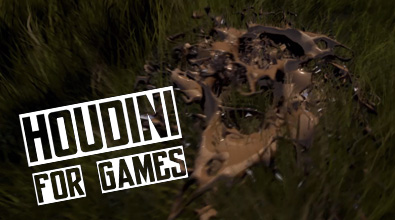 Create a nice and thick mudsplash in Unreal Engine 4, using a FLIP tank in Houdini. Literally go from an empty scene, set up your FLIP tank, throw a rock down (it's really just a deformed sphere) and then reduce it to the barebones shape and export... 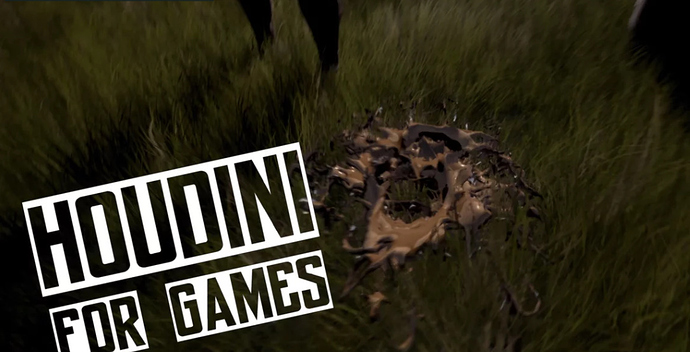 Thanks a bunch! If you’re still doing that tutorial on the flamethrower effect, I’m looking forward to that too

Not a flamethrower per se but an explosion using the same techniques. I finished recording the last module this week so now it’s just fixes and polishing left before I send it off to Pluralsight!

Yes! When you mentioned you were going to make tutorials for Houdini, I was hoping the wait wouldn’t be long. Can’t wait to go through this tutorial!

I just watched it all the way through. Superb tutorial. I’m a Houdini noob but this makes me want to jump in a play with it!

Finally done recording. Now it’s in the hands of the review people!

Agreed. I think there are too few tutorials for 3d packages in general converting sims and content into usable vfx game assets