I’ve been lurking on this forum for a while, but I’ve decided it’s time for me to really sit down and start working on these challenges. My goal is to work on this piece 45 minutes a day, and see what I can accomplish by the end of this month!

So far on day 1, I’ve gathered some reference images and started working on a concept piece. I want to go for something that is similar to Sombra’s translocate, mixed with a LoL hex-tech style 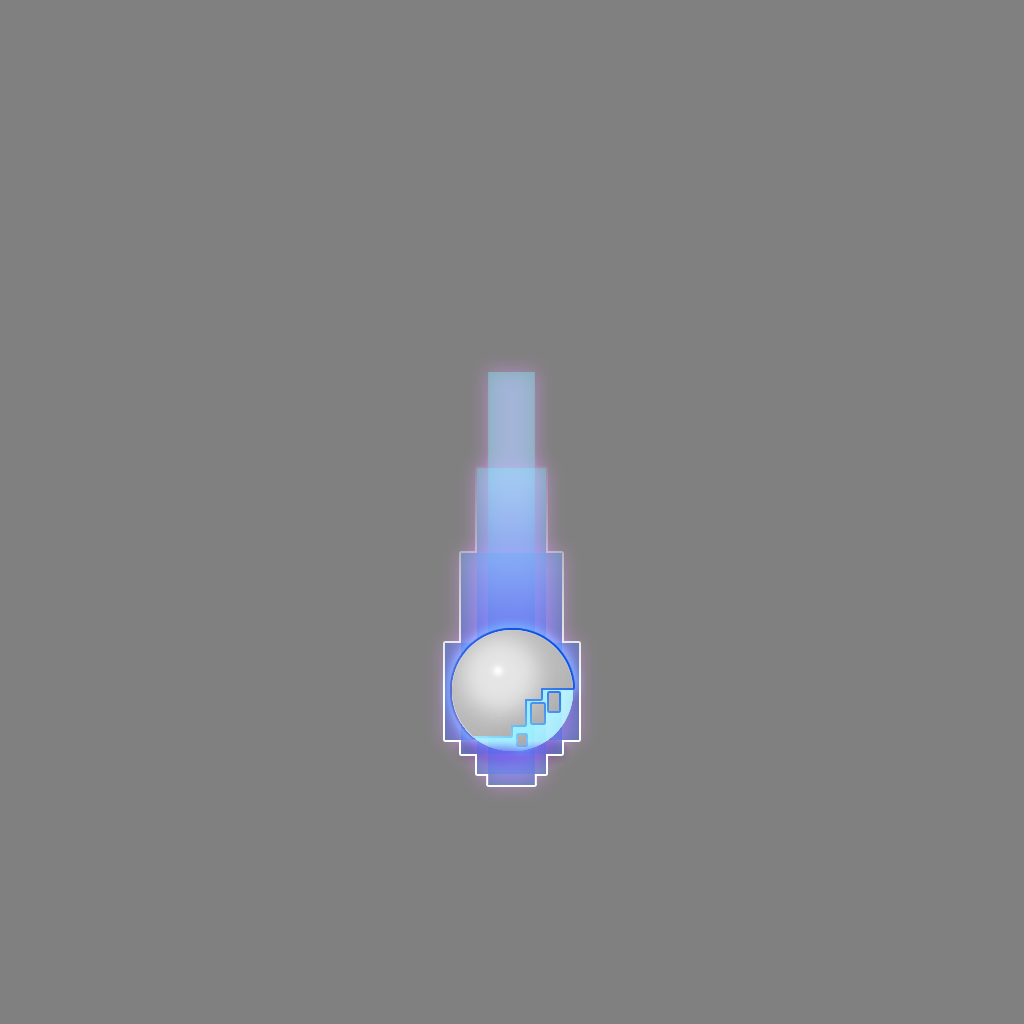 After 45 minutes I have something that looks like this, but I still want to push this concept further before I start opening up an engine.
I’d love any criticism and guidance anyone want’s to share along the way!

Day two progress is more concept art! Forgive the rough sketch of the particle, I’m hoping to have that cleaned up tomorrow. Overall, I think I’m Going to take one more day to refine the concept before starting in on the effect in engine. With a little over an hour in on this project, I’m feeling okay about the pace, but hoping I’ll be able to speed up in the future! 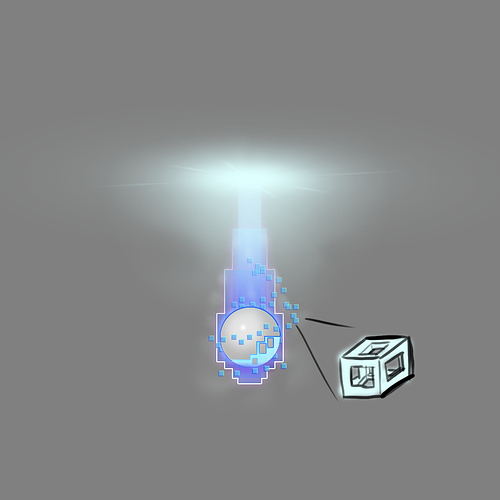 (In order to save space in the future I’m just going to keep updates on this post)
Okay, so day three of working, I have missed a few days (oops) But I have the concept where I want it I think. The blend of hardlight magic/tech I think looks pretty good here, and I have a strong enough sense of where I want the effect to go that I think I can start working on the particle systems. 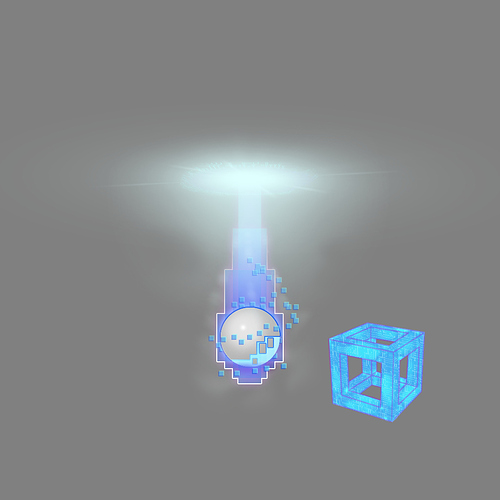 Finally in engine! I’m using UE4.25 and the new Niagara particle system because, well, why not. I love playing with newer tech and I can’t think of a better way to get ready for the UE5 release than using new FX system for unreal. It’s a little late where I am so forgive the short post, and single image, but I’ve got two parts of the effect blocked out and can’t wait to keep adding more! 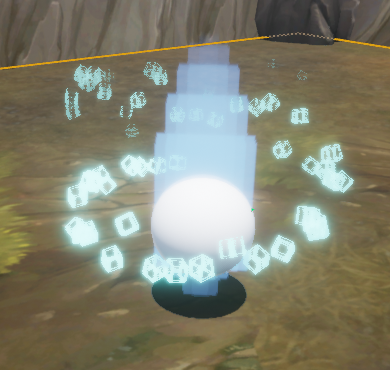 ( The scene here is from Jason Keysers VFX Apprentice assets )

It’s been a while without an update but I have been busy nonetheless! I now have pretty much everything I want for the warp out now I just need to create the portaling for the warp in Which I can hopefully finish all tomorrow!

(PS I’d love to know how you guys embed video of your work, the settings I used to gif-ify this kinda deep fried the effect

(PS I’d love to know how you guys embed video of your work, the settings I used to gif-ify this kinda deep fried the effect

Don’t feel too bad, I think all of us run into this issue - it seems as long as the video URL (direct link, no embedding code) is on its own line with no other text, it embeds okay.