i found this talk from Mike Lyondon on the Siggraph 2018.
I would like to share it here, maybe some other one will feel it also great?
My personal “ahhhh” moment wars about the “Impostors” in unreal 4.
The base idea simple and already in used but never thought in this way.
I found it great! Thank you to Mike! 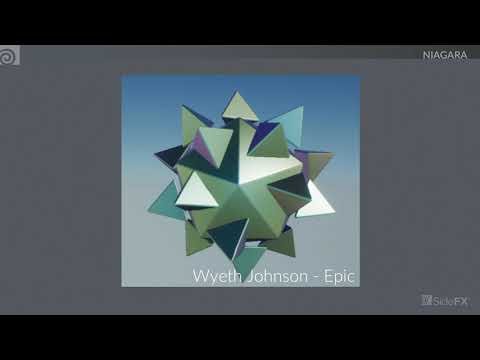 Also, link to the Houdini Game Dev Toolset which has all these things mentioned: 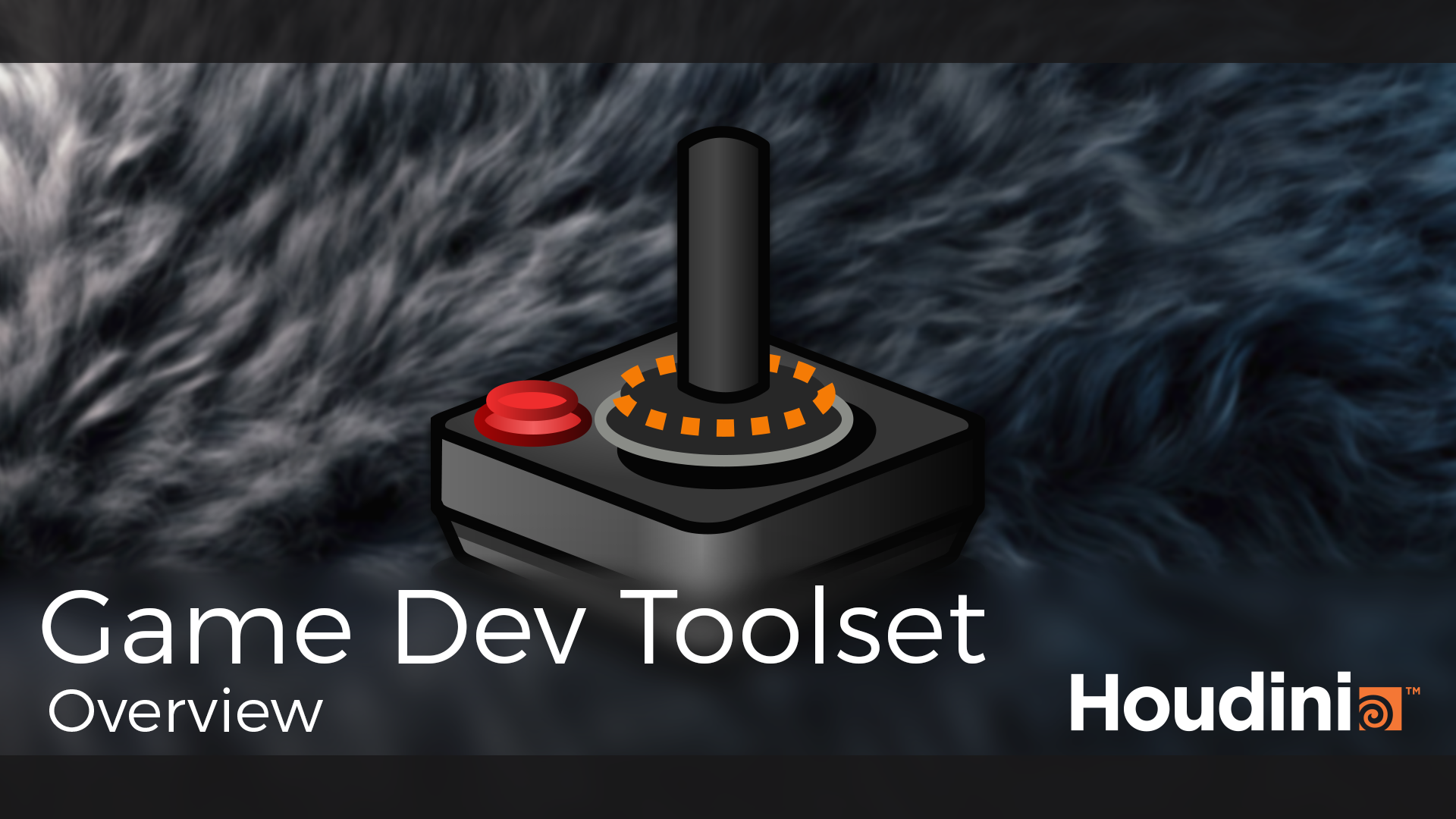 Ryan Brucks has a cool article on Octahedral Imposters that are available in UE4 as part of the HLOD system (not sure how you would just use it upfront), comes with a lot of the stuff working out of the box. A bit technical in spots but a good read: 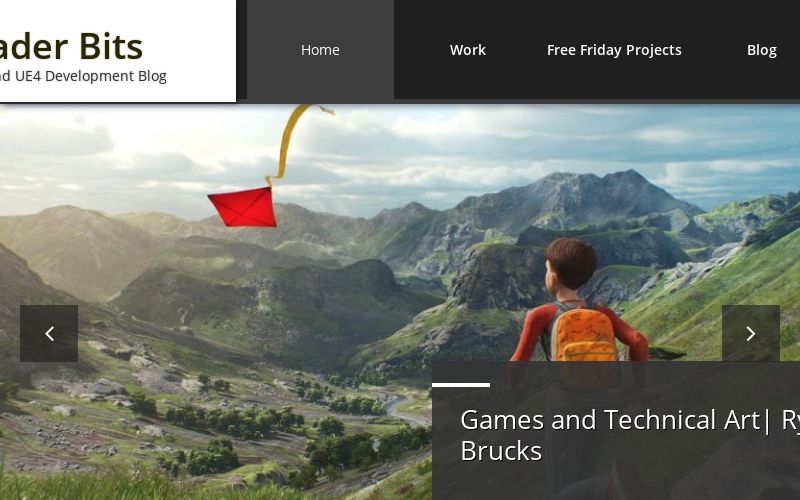 thank you alot for the both links! I will check it out!!! :=)
About this Impostors technic i am realy currious!

This talk is great. The tools for asset creation is getting crazy fast.

@mikelyndon is there a plan to make the RBD destruction plug straight into Unreal? Much the same way Apex currently does.

Perhaps I missed something, is apex the only archetype that currently gets passed into Unreal as a ‘destruction’ object?

No plans to run destruction in Unreal. We’ll leave that to Apex/Nvidia/Havock. It’s a lot easier to set it up for Maya or Max than a game engine.

What we would like to do is bring in the fracturing tools. I think those could be useful to prep geo in Unreal to then be used with your favourite physics engine.

That would be amazing. Simply the ability fracture everything in Houdini. Export it to Unreal and let the Engine fracturing tool pick it up would give much nicer results.

I want to make a comment about how I am too lazy to watch thing…
But I will watch this.

I would love to have the files that ryan brucks used to create the shadow people that he came across while building the husk death effect for fortnight, but he keeps getting busy and not posting it