Started with one thing that I ended up not liking it and then spent way too much time on the new bolt for the effect that I’m gonna be doing for the Riot Contest.

Which leads me to the first part of my effect the bolt being sent out.(I have to go back and do a charge up) 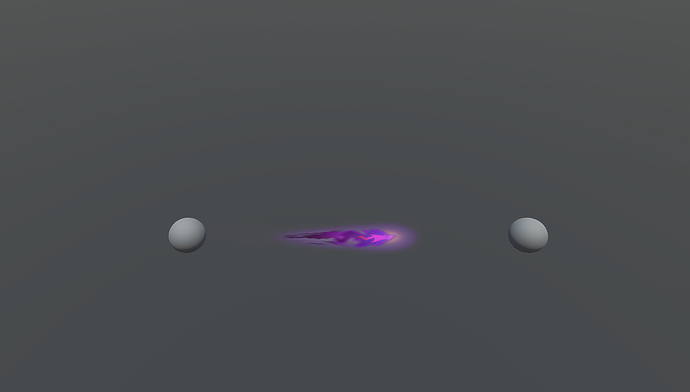 Another update on the VFX for the art contest, this time with 100% more hit impact. 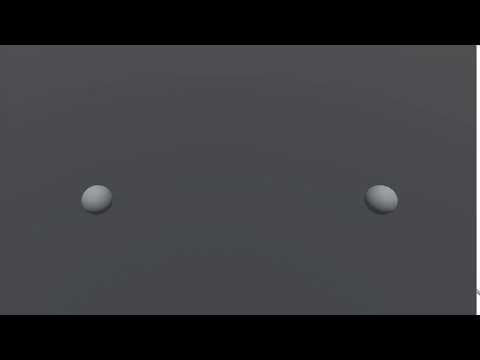 Oops forgot to update on this along with my polycount post but here is the latest WIP I have of my entry. 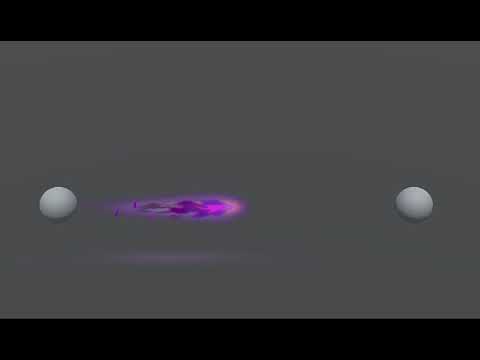 I’ve also just noticed that some of my flames that were supposed to burst when the shot hits are incorrectly timed. 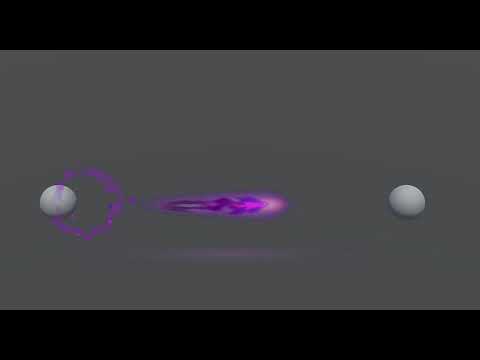 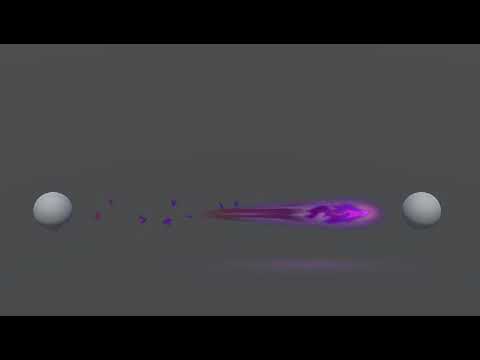 A quick update with very minor timing and color changes

i generally like to have a subtle ‘something being drawn in’ effect when i’m growing a magic orb or sphere - from sort of 1-2s in the video. just some simple lines or swirls into the centre of the effect to show gathering energy.

the ring that bursts at about 3s doesnt seem to have the same colour gradation as the rest of the elements - it seems a bit flat in comparison.

the impact spikes at around 4s all seem about the same size which doesn’t imply a huge amount of energy and dynamism - some variation in size and timing would probably help here.

also the rings that scale up and fade out seem to opacity fade rather than alpha erode - probably better to erode these out instead, very few magic things look good with an opacity fade imo, compared to alpha erosion.

i’d probably add a bit more history type elements to the burst and trail too - just little sparklies that linger around a little longer than you have - ideally i’d still see the ring when the projectile hits and still see the trail when the final flames are still burning out i think.

lastly i think you can really push the glow and emissive of the colours - at the moment nothing is really standing out as really powerful glowing magic.

there’s a good solid base here, but i think with a little bit of polish it could be great - keep up the good work!

Thank you @tharlevfx I’ll be sure to try and get a drawn-in effect for the beginning, I think the bit about having a longer lasting trail is good, I’ll see about the alpha erosion for the end burst, and size variation is always good. I’ll try to bring out the emissive as well. Thank you for the great feedback!

Another Update after this long holiday break. 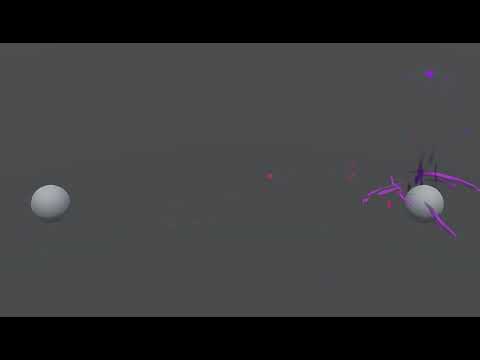 Another update, looking for things to adjust and make better at this point. 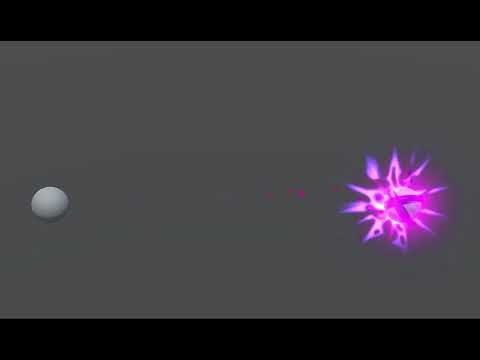