Hey everyone, I recently finished creating this effect for the Search 4 a Star Student competition and would love some feedback from anyone here to help push me in the right direction.

We were tasked to create a “chained area of effect spell” that had an Idle/passive, a charge up, a release, and an impact to then return to the Idle. This is the first effect I’ve fully made from start to finish of this complexity and I’m super pleased with it, but I know it still needs improvement.

Here’s a link to the hand-in I submitted along with a link directly to the video. Cheers in advance 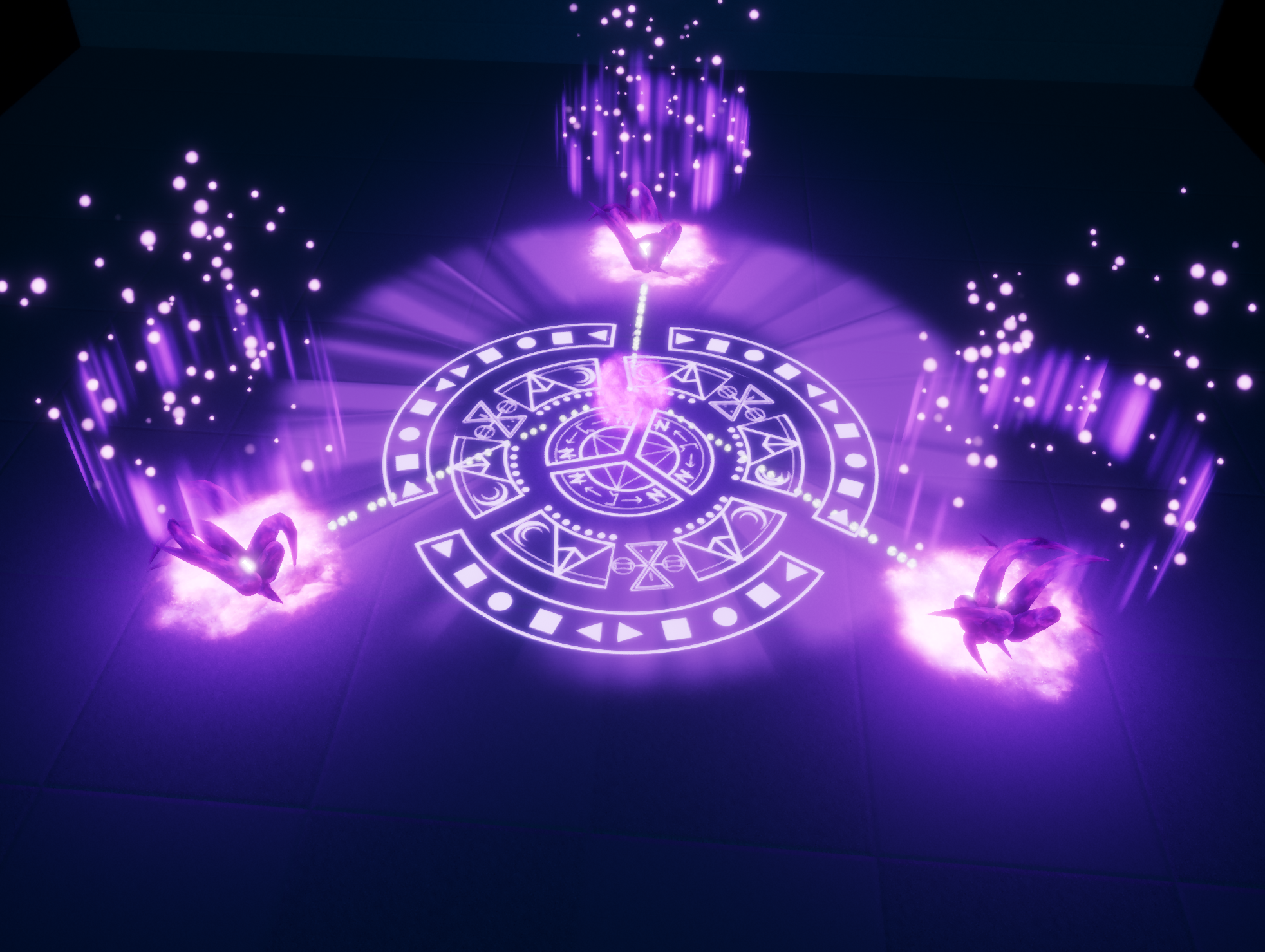 Created for Search 4 a Star

So I have finally found the time to look at this again and improve it. Below is its current state, any feedback would be greatly appreciated.

VFX Context: This effect is for a spell that would heal allies in the radius whilst the effect is in its default state (the calm yellow part), upon an enemy entering the radius the spell changes into a damaging area-of-effect spell.

I barely know what’s going on. I"m trying to break this down, cause man this is tight! well done!

Edit: If i had to say anything, I’d say i wish the ending of the shadow portion of the spell felt a lot more violent. Does that make sense?

Instead of just shrinking to a close? I could maybe zip it shut really quick with some cool particles on top, maybe an implosion of sorts

The eye finds this outward motion through emphasis

and when the white ball hits 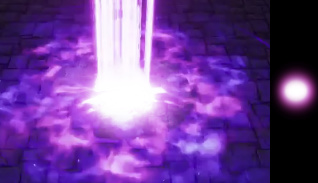 perhaps some bits follow-through on the strokes here

Thank you for this, I never really realised what the first part was missing.

Can you share some knowledge on how you made the black-blue-pink field that grows outwards?

It’s made up of a few layers of materials on top of one another, here are all the separate parts.

The materials are used to pan accross a static mesh of a circle with UV’s flattened into a rectangle, I saw this on Shannon Burke’s League of Legends Reel

@Augie I used a texture: diffuse / alpha [image] scrolling across a mesh with crunched UV’s like this gif: [image] I had a quad under the mesh with another texture, with similar colors: [image] Scale at a different speed : [image] Then add all the other stuff [image] I edited a few elements so the gif wasn’t too long, so it does look a little different. O well! Nothing too fancy :3 I believe the method Torbach mentioned I used in the second half of Maokai’s ult, not illustrated in the v…

I looked at your PDF breakdown of the first version of the effect and it is a cool technique. I will dig in to it more closely

Oh god that PDF… so many messy blueprint things…

Here’s what I managed to get done today, I doubt anymore will get done on this for a few days due to life things. I shall continue to update when progress is made.