I think I will leave it at this since I am slightly unhappy with it and could not get the ship’s shader to behave when warping through the portal.

First time posting here, I based the behavior of my shaders on Hungry4Apples and wanted to make something like a warpspeed/slipstream jump from Halo and the like. I made some shaders

An overview of the main warp hole 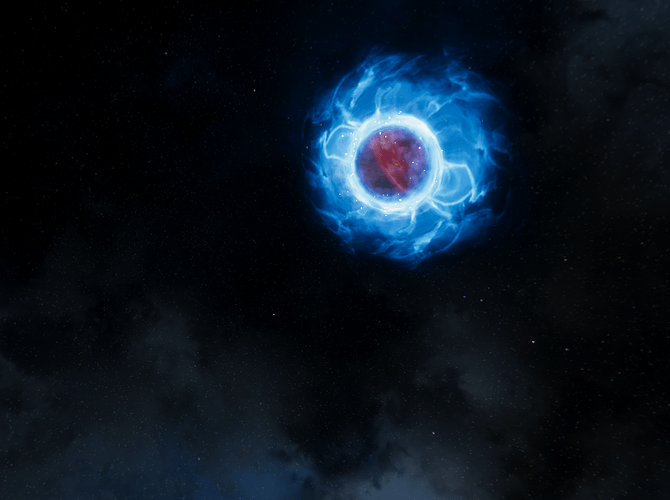 Shader for the surrounding warped space

Shader for the main portal 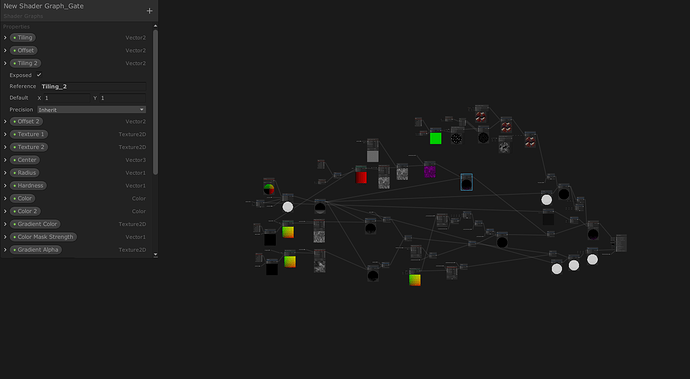 Overview for the projectile (still very much WIP) 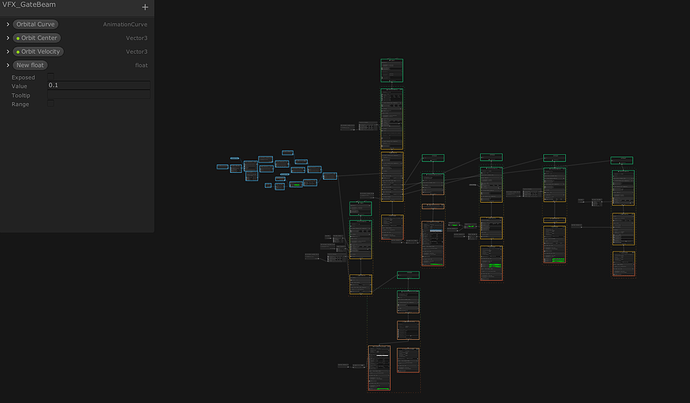 This week I changed a few things with the behavior and tried to separate it into clear OPEN, LOOP and CLOSING animations

A little was changed for shaders and the textures for the warped clouds come from Luos’ free texture pack.

Realized I should just make another post for updates. Changed a few things for the introduction to make use of the new strip features in the VFX Graph of Unity.

great job man, this looks like an amazing wormhole. really like the movement of the cloudy textures going inwards.

One thing that stood out for me is that the initial projectile, appears a bit unaturally and doesn’t really feel like it would be able to create a wormhole if that make sense.

Further update, changed a bit in the introduction and the ending, added a ship (model taken from CGPitbull in the Unity Store). Will try to make shader for edge detection with the portal if possible. Next step is working on the projectile

Just some little tweaks that I made in the animation sequences, took away the projectile to see what it would be like. Would really appreciate some feedback on what I could do better.