It’s my first time posting here, its great to see some of the entries to this competition!

I’ve decided to have a go at an Interstellar style wormhole effect, that is geared towards a third person view where the player aims at something, and then transmutates themselves into the other object.

I’ve started something tonight in UE4, really just a inverted sphere with refraction (fresnel to soften the edges) and some particles behind the sphere, collapsing down to a single point 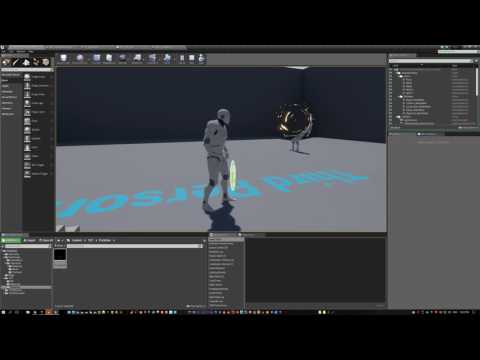