I know that I am super late for this comp as most of the participants are already delivering their final entries, but I was so inspired by most of the entries that I took this whole saturday to make my own. I definetely should have started it ealier =P

I’m not sure about the way the first object is “sucked” into the “machine”. I want to show that the machine is actually grabing it somehow

Critics and commetns are much appreciated

Great, maybe use more bright colors in the trails? But i love it :o

I wish the framing was tighter so we could appreciate more. We don’t need to see the full radius to which the particles travel in order to get the point.

I don’t feel like it really “transmuted” in my subjective interpretation of the challenge. I would like to see a material change.

That is some cool stuff. Clearly better than mine lol. I like the electric feel to it.

You mind telling me how you did the particles that rotate around the center? That’s a feature that’s not in Unity Shuriken and I never really figured how to have many particles spawning at different locations follow a curve or spin around an orbital point.

Hey there!
@William_Mauritzen → Thanks for the critics man. I’m totally gonna change a few things here and there to make a better “trasmuted” scene. You totally right about the framing as well, gonna correct it asap. TY!

@DaveVFX Hey Dave! I’m using Shuriken and Particle Playground, which is a pretty nice addon that you can find in Unity’s asset store. I’m using a feature called Manipulator Vortex, which is basically a “vortex” field that will pull the particles towards it’s center. It has some really nice input settings so you have a lot to play with. I definetely recomend checking it out. Also, you can check Mirza’s vfx tutorial → https://www.youtube.com/watch?v=KsT_ZyTv1ms&list=PLeUz3R4jvSwC1hmYN_BUBm65_oEwlQF1H&index=11
In this video, he teaches how to approach the “seeking behaviour”, it might help you with a few ideas!

@SrRubfish Hey! Thanks for the idea, I’ll revisit the fx tomorrow and I’ll post some upgrades soon.

Ok, I’ve spent a few more hours trying to fix the timing and also adjusting these first trails that represent the transition from the object to the actual “transmutator”. I think it is looking less busy right now and easier to read. as William Mauritzen suggested, I also tried something at the end to show the transmutation better, not super happy about it tho. Might try a new idea tomorrow…

Lesson learned, If you have 2 months to participate in a challenge, then spent the 2 months participating in the challenge…=P 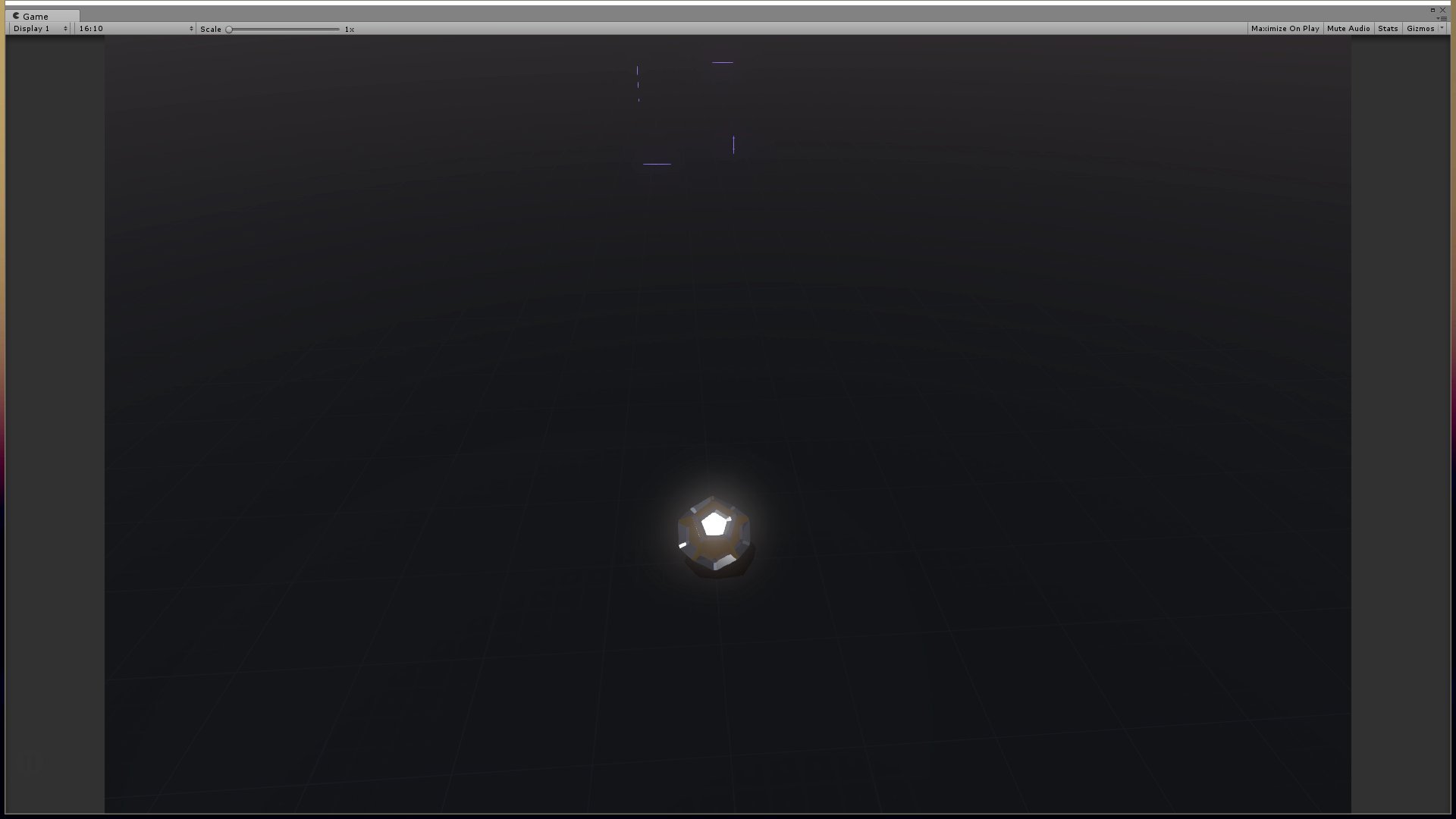 Another push! I’ve spent a few more hours polishing some effects and trying to get the timing right. Also I tried to differentiate the colors a bit to help with the transmutation effect. Any final thoughts? 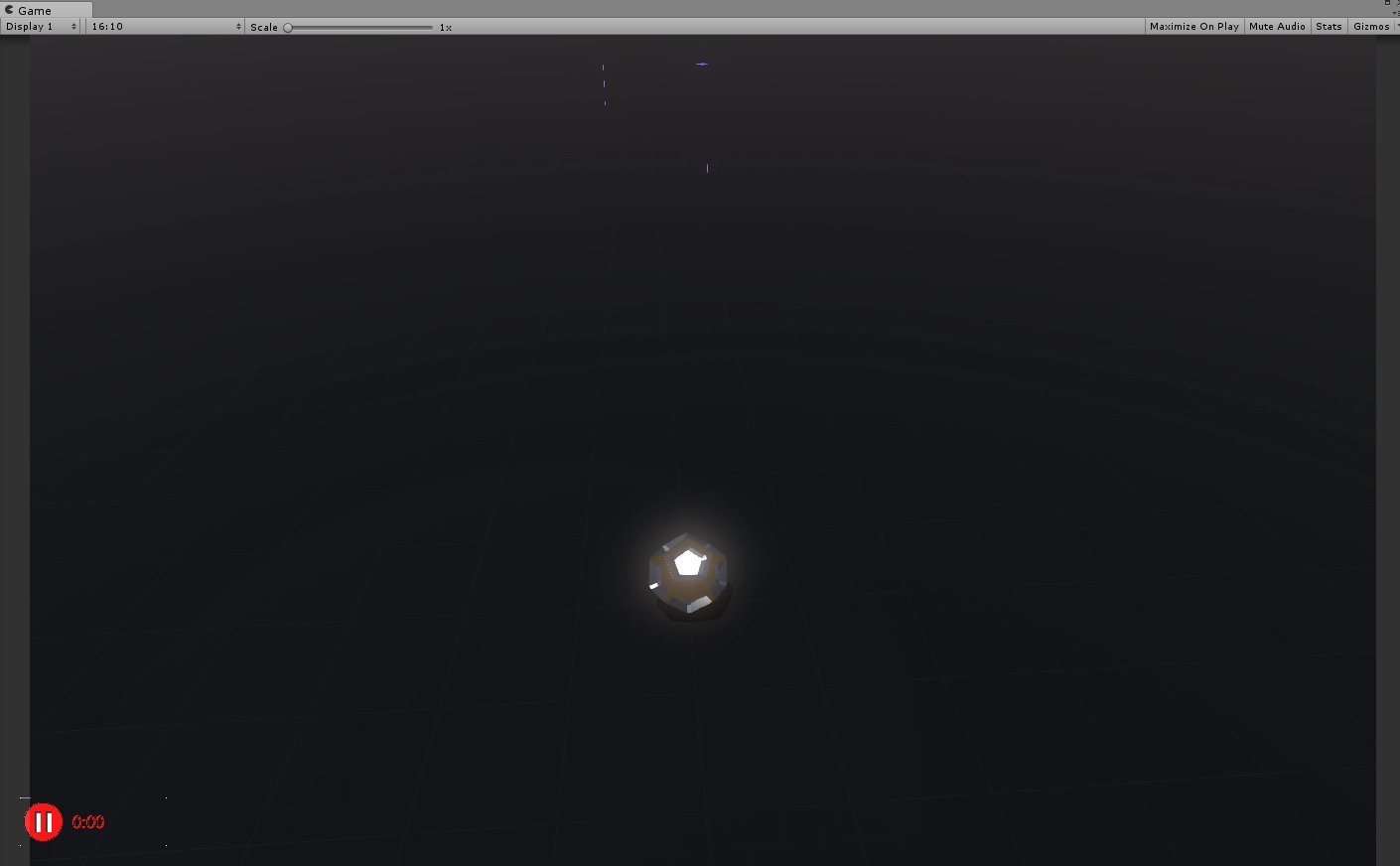 After the whole day tweaking and testing stuff, and after a huge hassle with vimeo/youtube I finally am presenting my final submission!

Gotta say that @William_Mauritzen critic was really important in the sense that after he said that “I don’t feel like it really transmuted” I reviewed it several times and tried my best to “fix” the issue. Thanks

intensive vfx days
Good luck to all participants and thanks for this amazing contest!