Here are my seven effects, final one at the end !

And the final effect : the Fire Woosh !

Had fun creating these variations, hope you enjoy them ! Good luck to all participants!

Hey there.
Been lurking on these Sketch threads for a while now, finally decided myself to participate in one of them.
Going for some sword wooshes here, nothing quite precise in mind, I just want to experiment stuff.

I actually never had the opportunity to create sword trails on Unity before, and I realized that the Trail Renderer component creates quite rough angles on fast motions. I created a small C# tool to get smoother results.

So here’s my first version I guess, probably the most straight-forward woosh effect, nothing special with it, this will just serve as a base for the rest.

For this one I wanted to get familiar with the new custom Post-Process Stack shaders worfklow, so I went for a Pixel-art version.

So I wrote two Image effects shaders : The first one is a pixellise shader, that rounds the texcoords with a floor() function, and the second one is a simple posterize shader, to get less color variations, which better sells the deal for this kind of old-school style. Finally, I combined these with Unity’s grain and bloom. 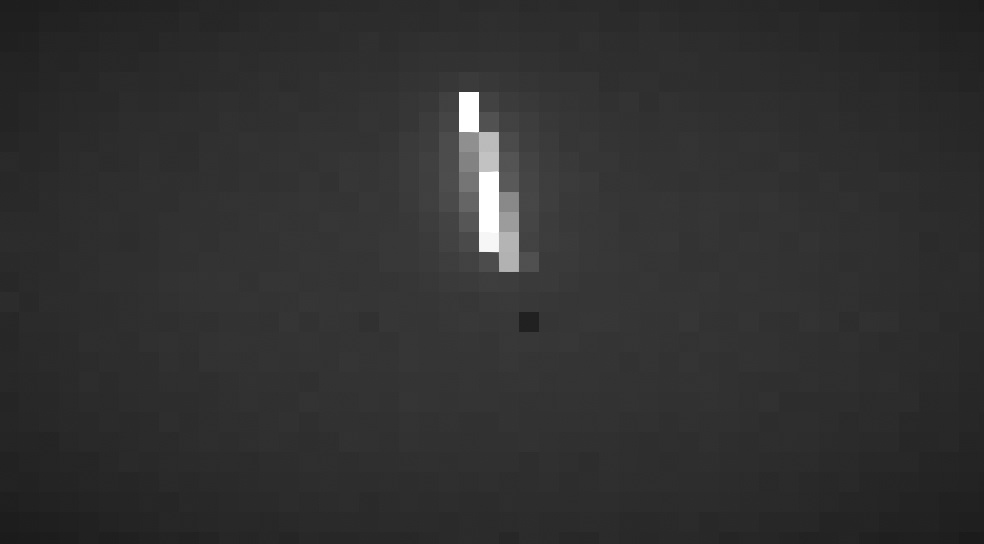 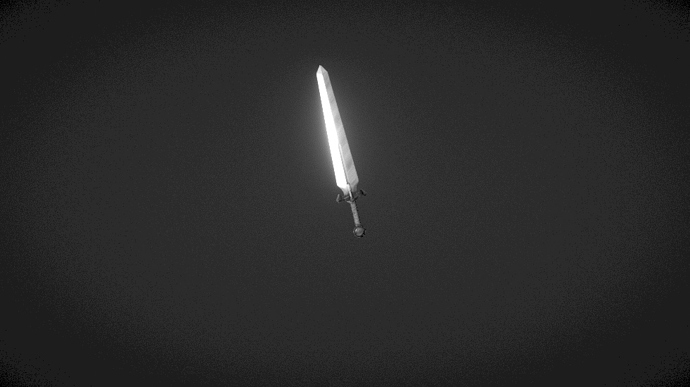 Linking the shader to the Post-Processing Stack v2 is quite easy, the documentation of Unity on GitHub is well detailed : Writing Custom Effects · Unity-Technologies/PostProcessing Wiki · GitHub

A simple enum also allows to switch the order between the custom image effect and Unity’s stack effects, so I could chose between affecting the Bloom/Grain/Vignette with the Posterize/Pixellise or not. 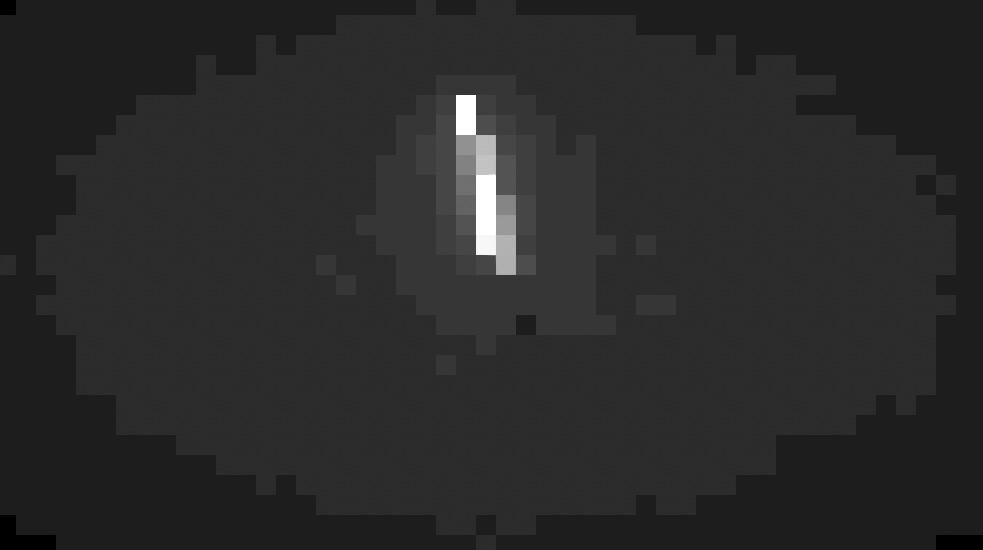 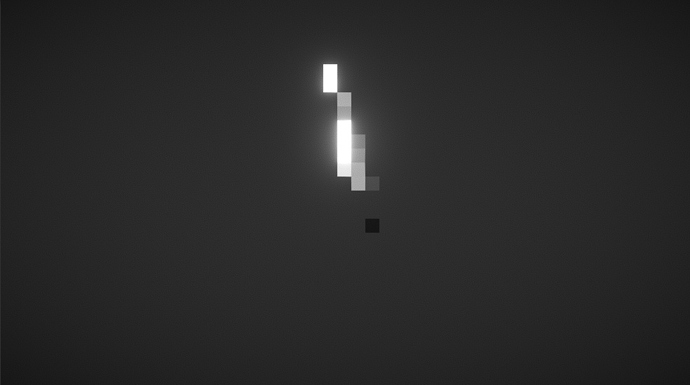 Pretty satisfied with this result, I really want to keep this one simple and minimalist so I’ll probably leave it as is.

Ok so I saw the Star Wars trailer, aaand… yeah. Couldn’t really hold myself there.
So my next effect will be a Light Saber woosh, mainly inspired by Kylo Ren’s.

Ok so I took quite a bit a freedom here, the lightsabers in the movies don’t have a particularly strong woosh effect so I kept going with the lightning-theme thingy with this one.

There are three layers in the woosh effect : 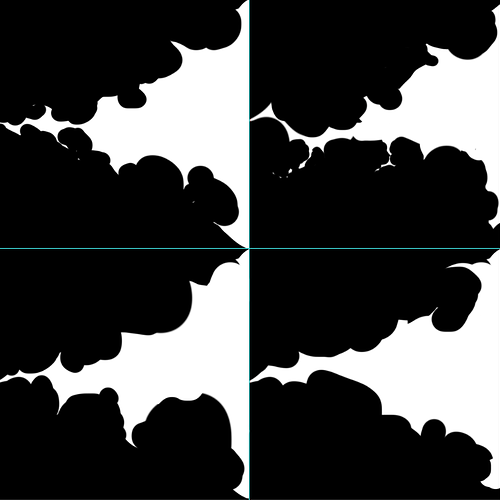 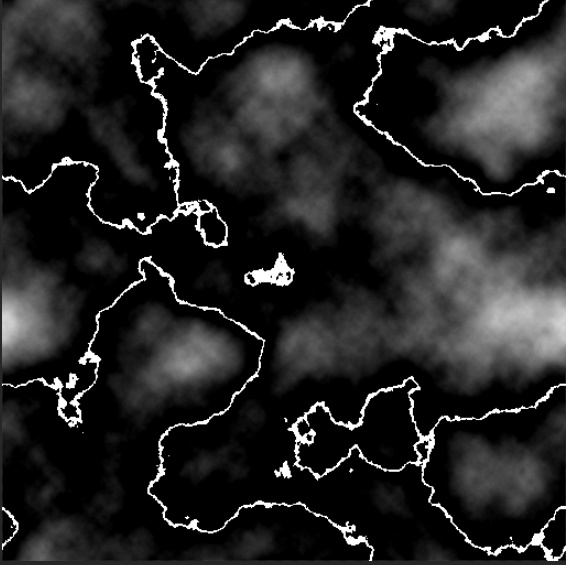 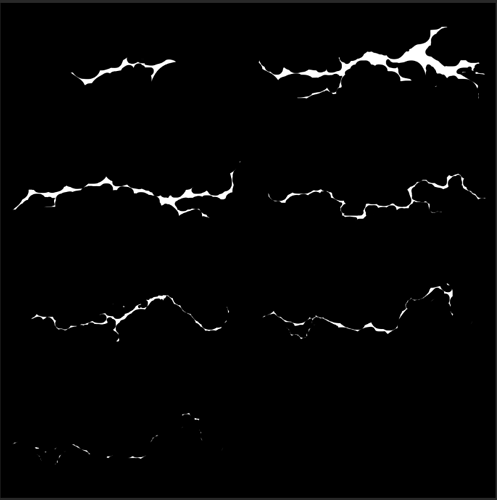 Okay, hope you like it, four more to go! (and one week left only sweating).