It’s my first entry on this forum, hope you’ll enjoy and don’t hesitate to give me some feedback, thanks

Up to date version : 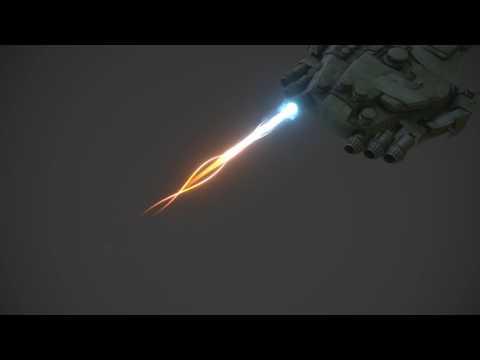 Here is an update from the feedback i got on the RTVFX discord, i decided to go for an “organic” shape, like a medusa or a manta ray alien ship. I’ve also added some distortion and colors! 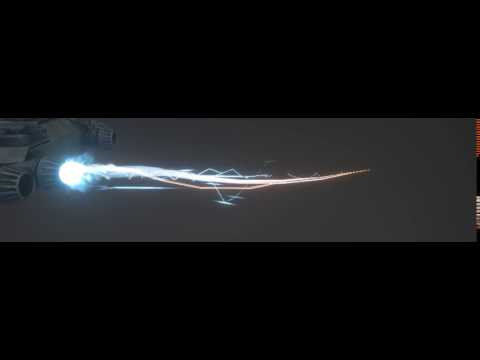 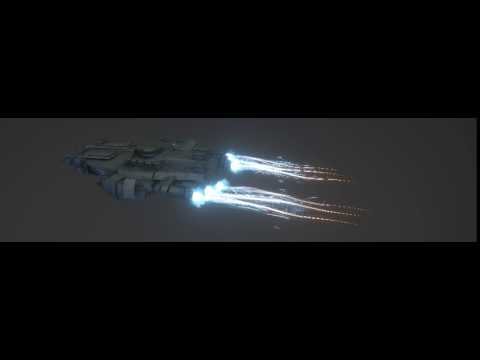 Hey guys, on this update i removed several things, imo there was too much information and it was too noisy. I decided to increase the organic aspect and go for a less agressive effect. Hope you’ll enjoy, don’t hesitate to give me some feedback, i’m curious to have your opinion ! Thanks 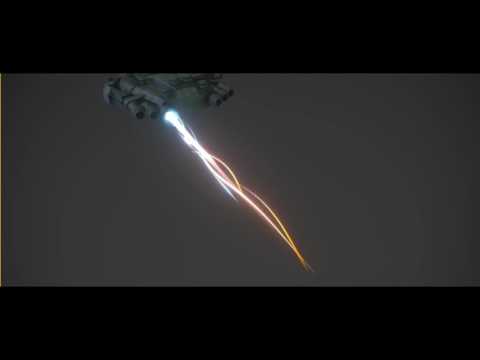 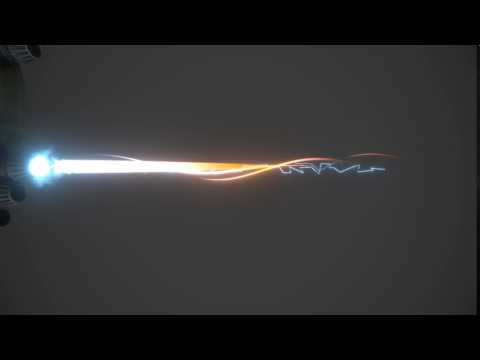 Update : Add some reverse rotating ribbons and some liferatio variations to prevent regularity, tweak a bit the velocity of the smoke and add some turbulence to the main ray. I’m now stuck with this, so if you guys have some any ideas or feedback to give, it would helped me a lot !

Looks cool but I think the slower spiral part takes away the strength, energy and speed of the engine. personally i’m a fan of simple powerful stuff like this: 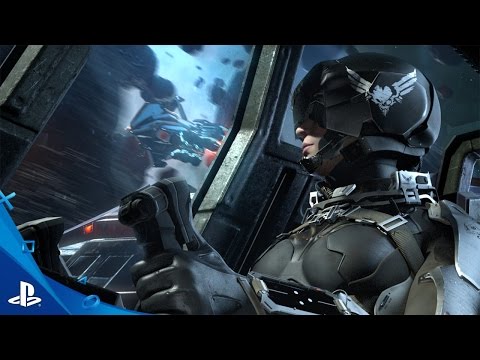 I like your colors but I’d remove the spirales or add the same speed/strength to them like the rest of the effect sells.