Sorry guys…“nightvision” is a thing of the past. 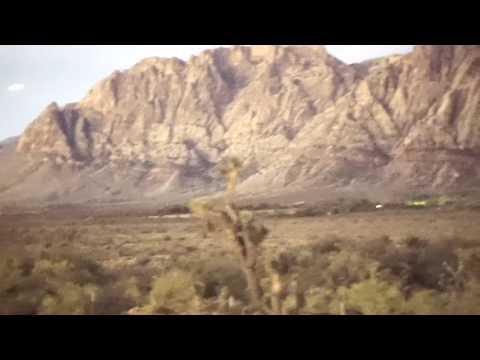 There has been full color nightvision for a while now. That video, while listed as being from last year, was originally uploaded in late 2015, and there have been similar cameras on the market since at least early 2014… however the US military started using full color goggles as early as 2003, though they looked more like colored b&w movies rather than that video.

So, “nightvision” has been a thing of the past for over a decade now.

So, “nightvision” has been a thing of the past for over a decade now

It will always have a special place in my heart, in the form of my goggles I got from the MW2 Prestige Edition pre-order

Wow, I’ve never seen this good nightvision. That’s amazing, even if it’s been out for a while. But Idk maybe what they are recording with are not possible to have on your head and show to your eyes in real-time?

The older ones of similar quality from ~2014 were not small enough to be made into goggles, but that video is a demo of a camera made for scopes and goggles.