My work on Magic: Legends

My name is Michael and I was the Lead VFX Artist on Magic: Legends. I would like to share some work I did on the spells in the game. I hope you enjoy what you see! 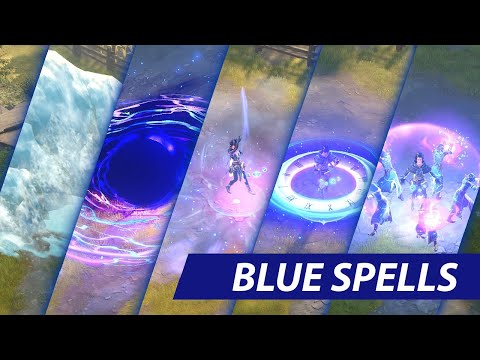 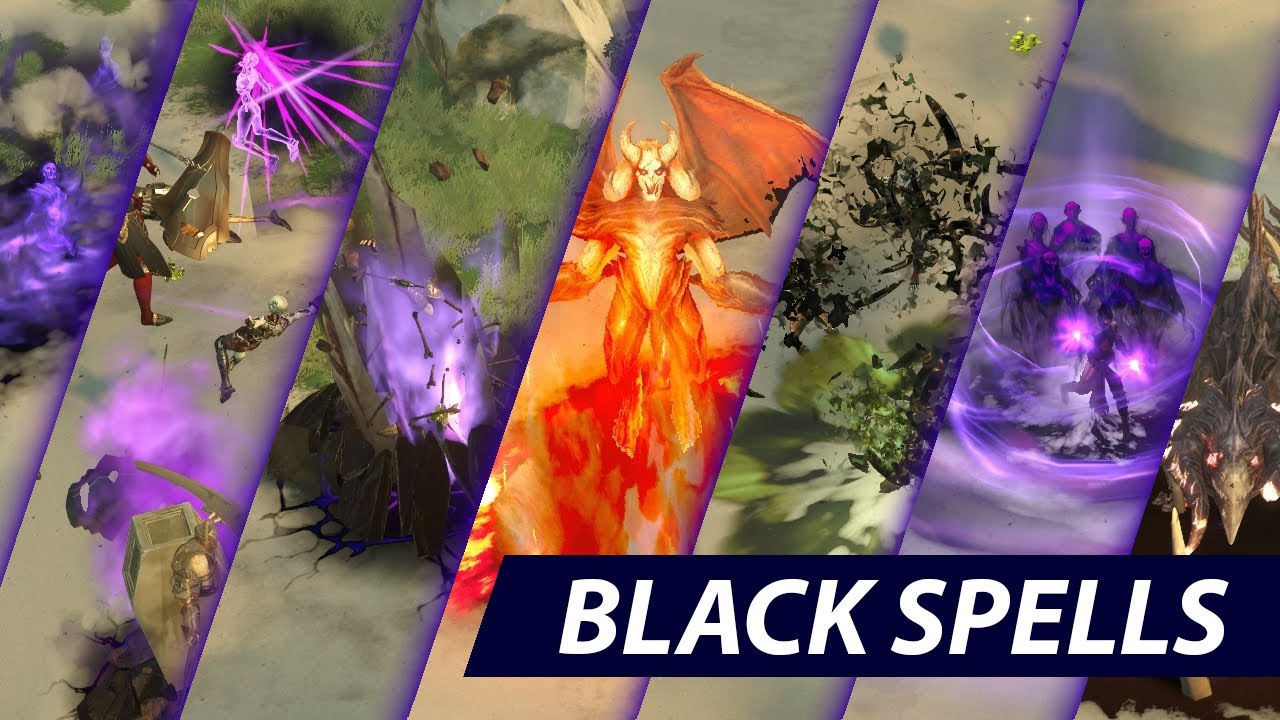 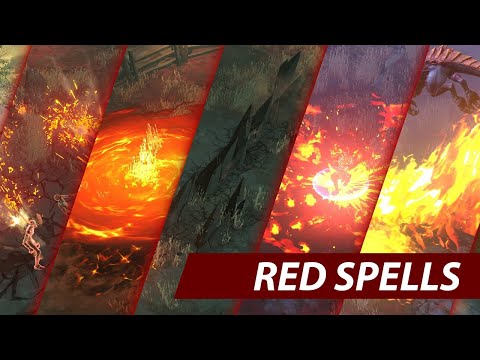 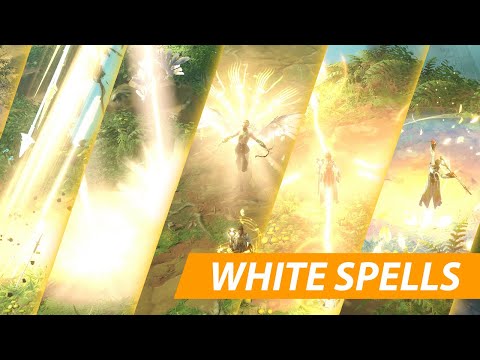 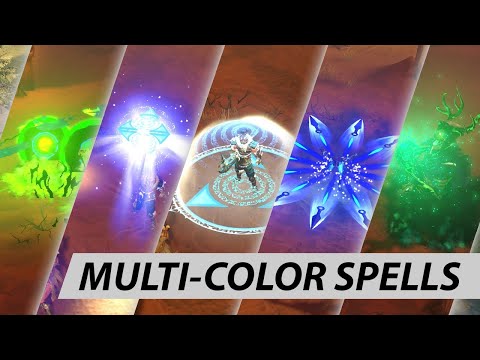 Thanks for your time!
Michael

What engine are you guys using?

Hi there and thanks for the kind words!

We’re using a proprietary FX engine that was built from the ground up to support the VFX heavy needs of Magic Legends. Our lead programmer will be doing a talk about it at GDC next week!

Under the hood it’s oddly similar to Cascade with the power of Houdini. Basically you’re allowed to manipulate any data you want, and plug it into anything else. We’re also using a collection of Uber shaders to do some cool stuff.