Hi all.
I’m submiting to you a part of the vfx. Some textures are placeholders.
I’ll integrate it soon to make some shader tests. The mark are not placed yet but i’m not forgetting the subjet of this sketch. 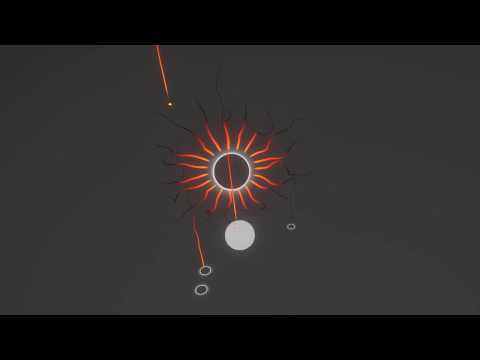 Hi there! I present you a little update of the effect. There is some bugs, but i’ll fix it soon!
hope you enjoy!! 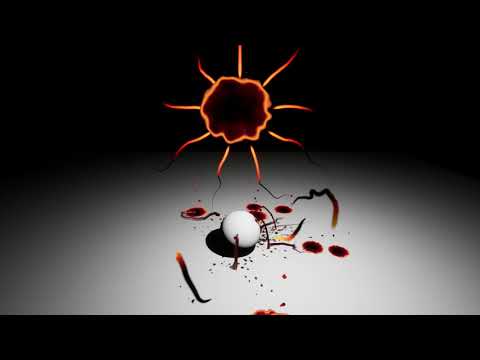 I’m here again. The next step will be the final. If you have some feedback or coment feel free! 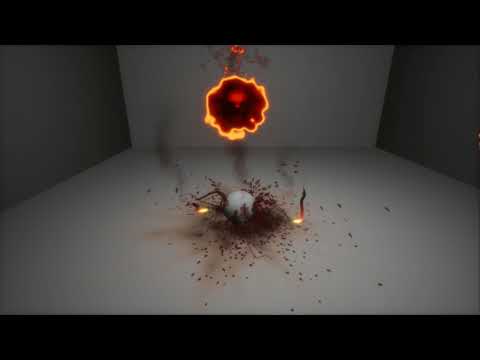 I think there’s some nice ideas going here, but here’s some personal feedback

Tech wise though really cool stuff, would love to see it more connected

Omg loved it … <3 … How did you achieve distortion on those splashes? Shader?

Holy jeez this is cool

Hi thanks for your constructive feedback

I have try improve it, by following some of your comment.
Next time i’ll spend much more time on the concept.

What did you use for the tails of the little meteor guys? They feel so fluid!

For the shader, I calculate the distance between (0.5.0.5) and texcoord with a slight offset on the coordinate. 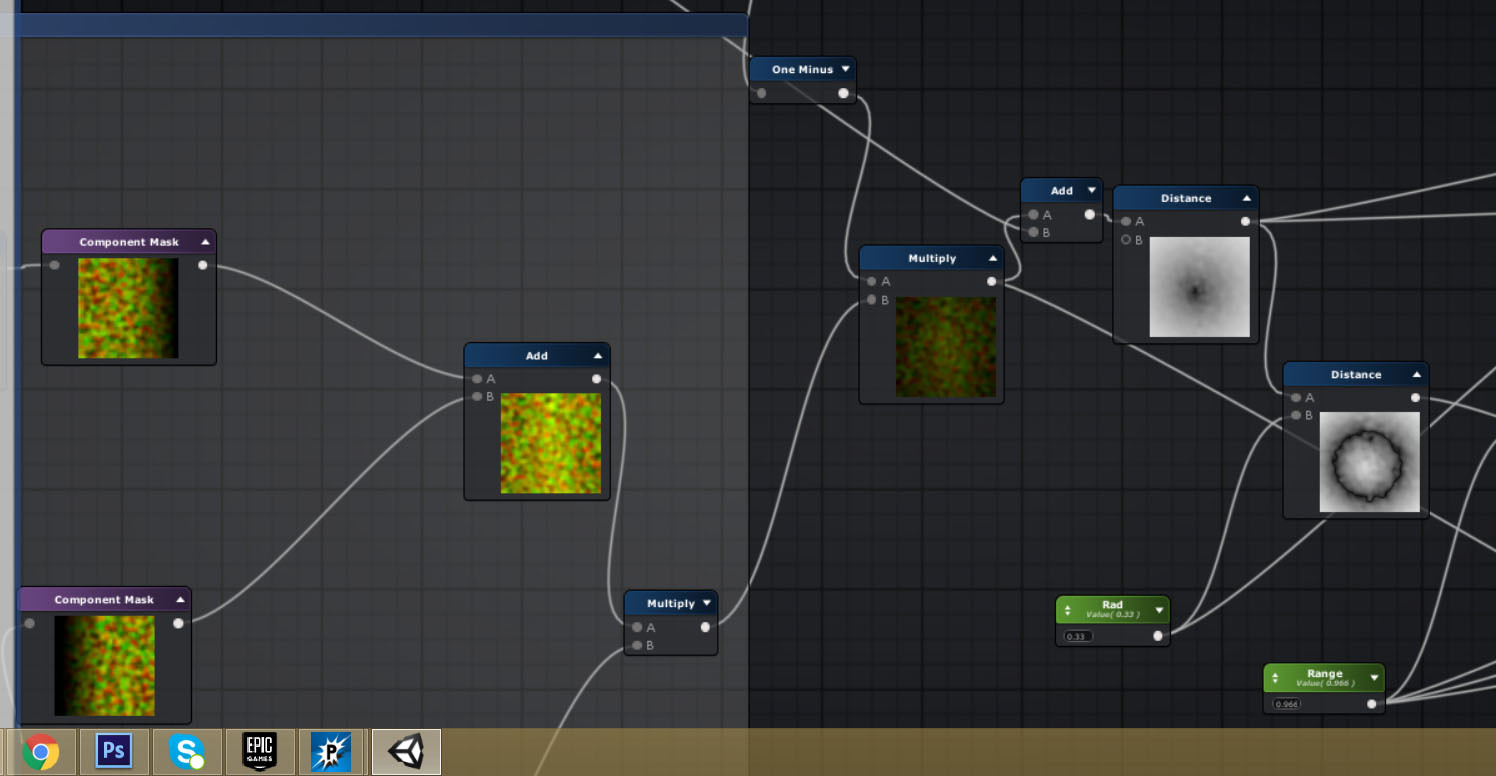 To create this tail. In popcorn fx i create a ribbon placed around the main core over the life of the orb.

Here is the last update before deadline! i have finaly added the mark ! 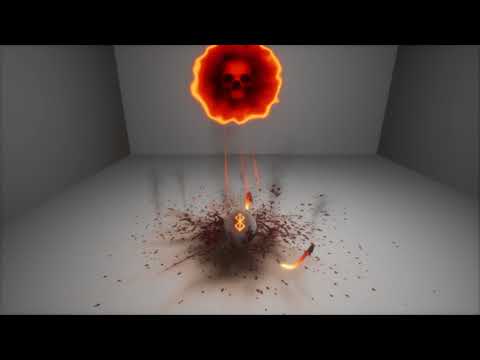 @AntonDessov thanks again for your feedback. Hope it’s better now.

Really cool effect, I love the mood and colors you chose. Good job

Awesome man, glad you took it by heart

Love the progress on this and color variation! Great stuff

Having the portal for the skull be a perfect circle that’s distorted isn’t as interesting as some other shapes you might want to try. Also, the edge of the portal is more the subject of that effect than the skull inside it.

Very nice work, keep going if you have it in you.

Amazing,I like it. Can I see all your shaders?