Hey Guys, this is my first time posting!
I decided to take a traditional route and make the hologram in Unity and go all out on shader effects and post-processing.

This is what I have so far

The main shader used on the skull mesh has scanlines in screen space, transparency and fresnel shading. So far, I ran into an issue where the tiling of the scanlines changes as I zoom in and out the camera. 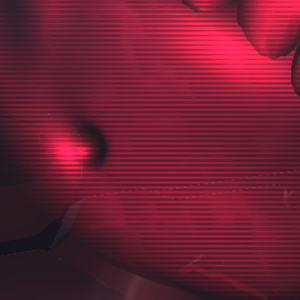 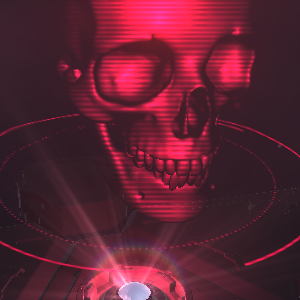 My next goal is to add some more “FUI” designs around the scull and more colors.

Pretty cool, for the scaling problem I guess using worldspace would fix the issue ?

like the color choices, those circular shapes you think it might look better if those would be affected by the same distortion skull if being affected? currently it seems like those are separated from the hologram projection. Otherwise really cool effect, would love to see some sort of breakdown

Thanks for the feedback! I tried using worldspace for the scanlines but unfortunately the problem persisted in my case and I noticed weird warping when viewed from the top. 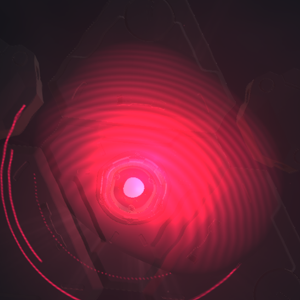 The distortion effect is created by particle billboards with a distortion shader. It’s the same shader for the wavy distortion effect as well as the glitch effect, I just used different textures. A simple solution would be to make the billboards larger to cover the whole hologram. The only side effect would be that the base of the hologram and anything in the background will get distorted as well in some areas, which might not be a bad thing either… the light of the hologram can be distorting everything behind it haha.

Here’s a little breakdown of the shader used for the skull: 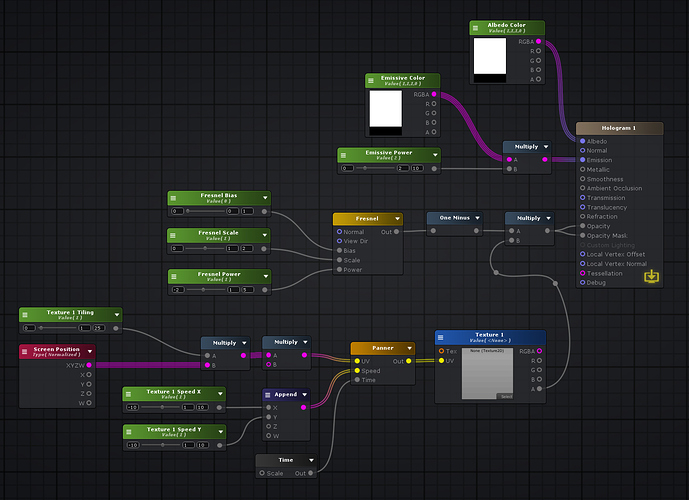 It’s worth noting that the skull shader has an extra depth pass to hide any back faces since it has transparency.

The shader used for the circles is similar except it has 3 texture slots added together for the circle graphics and each can be independently rotated over time.

Other than that, there’s a bunch of particle emitters for the light and fog effects and some bloom.

Here’s a quick video of an updated version: