The VFX in Battleborn are hand-painted and I was wondering why the VFX reel of the game wasn’t already posted in here. So I would like to do it 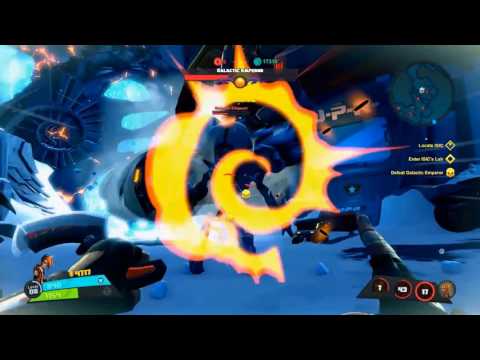 I think the effects are not very read-able in all the quick action of the game but I think the author, Michel Gagne is very interesting. There is an article of how he posted his idea of adding hand-painted VFX to a 3D game:

Also I think his twitter is a great collection of his work and inspirations:

I’m a huge fan of Gagne’s work, but ultimately I don’t think Battleborn worked out that well. Gagne’s style is amazing and a single effect by itself looks amazing. When there’s 30 effects going off all at once it just becomes noise. Plus almost every effect just looks like a flat card sitting in the world.

I’m a much bigger fan of the work Motiga did for Gigantic. Not quite as impressive as Gagne’s work, but integrates much better into the 3d world. 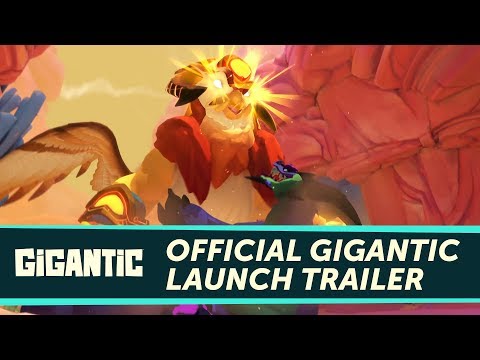 Thanks for sharing two really cool collections of VFX work!
Maybe Gagne’s effect are just a little too detailed for a game with so many effects at once. Great reference and amazing work nonetheless. Will read the article and check out his twitter.

Gagne’s style is amazing and a single effect by itself looks amazing. When there’s 30 effects going off all at once it just becomes noise.

I think you put into words very well what I was feeling. That’s exactly the problem I noticed as well. Also, standing too near or right IN an effect might hide its beauty too much. Anyway, it’s a great source of inspiration and in general I really like the idea of bringing traditional skills into 3D. Especially effect in Anime have often soo much power and energie… I often try to give my effects a little bit of that as well.