Created an effect based off plexus effect tutorial in Mirza’s YouTube channel. Same concept as the digital fire I’ve seen here made in PopcornFX. Besides line renders/particles connected between particles I’ve also added mesh triangles to the mix. Not going for anything particular, just wanted to see what kind of custom stuff I can get out of Unity’s particle system. Curious if anyone else has some fun or fancy ideas. 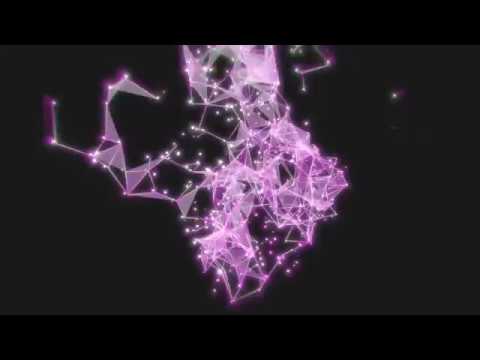 Really dig the mesh effect addition. Mind walking my through implementation? I love the plexus effect and think it would be an awesome addition to the fully procedural project I’ve been working on.