Hey all,
I spent last night trying to block out part of my effect for this but only got as far as the first part - nothing fancy, its all pretty rough.

Hopefully I’ll get to some more soon, some great stuff up on here done by others so far! 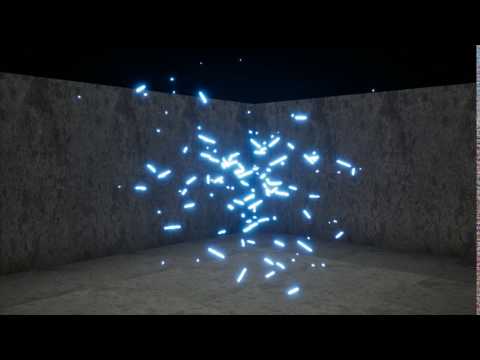 Been a long while, but here is an update.

Any feedback you guys have would be great 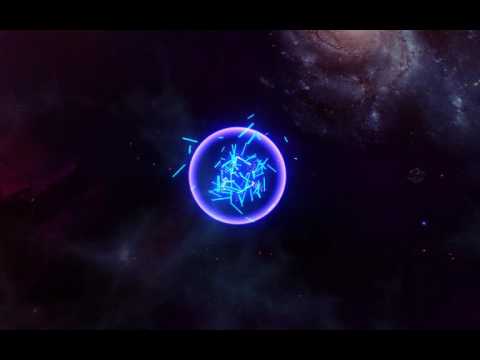 I love the effect when you clear a shrine, quite some great inspiration!
Also nice motion of the trails! The only thing I think that could be a bit improved is the timing of the different steps.
It might look cool to make the disintegration steps a bit faster and let them intersect a bit more.
Overall it’s pretty cool already and one of my favourites in this challenge!

Love what you’ve going on with your entry as well!

I definitely see what you mean, makes the whole thing drag in points and could be more dynamic if the timing was improved to eliminate some of the dead spots.

Thx for the feedback!

Wow! I was not expecting that haha. Really impressive stuff, I love how it reassembles and the trails moving faster as it goes! I just feel that it would benefit from some sort of “final boom” fx, some fx to tell me that “hey it is done!”
Really nice stuff =]

Haha thanks a lot!!
I totally agree the end is very lackluster. It’s on my list of things to get to I’m just not sure how to approach it yet.
I think what you are saying about incorporating a final boom type of thing is definitely a way I will go! Thx