For this sketch I want to use Popcorn FX as a personal challenge! And perhaps, if I manage the deadlines well enough, create it both in Unity and Unreal.

A Hat in Time has some cool and cute looking effects! 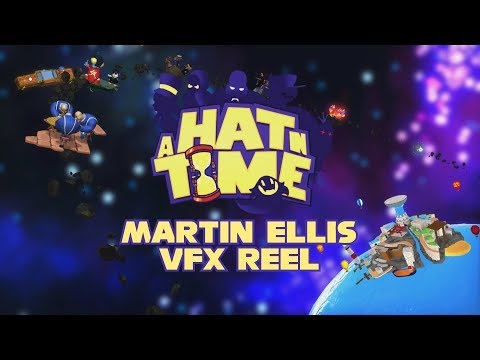 And so does Slime Rancher. 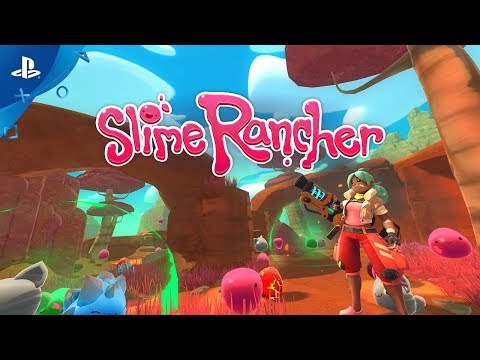 The first thing that came to mind were obviously hearts, so at the moment I’m experimenting with shapes and volumes. Anyhow, my intentions are to convey cuteness with something more than hearts. 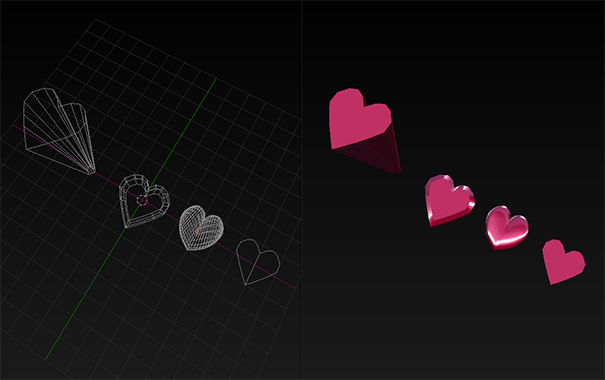 For the color palette, I’m thinking about a “holo” material, with sparkles and such. Even some crystals.

I want to combine hard and sharp edges with soft ones. Maybe the use of lightbeams or fluffy smoke could help.

Also, I want the camera to react to the effect. An interactive post processing effect and an overlay that conveys an “awww” state. The closer you get to the effect, the more intense it becomes.

I’ve been planning on making the whole effect a sequence: A present appears, then a plastic toy hammer breaks the present, a bubble maker stick comes out of it and makes elemental bubbles, but then some yoyo’s (Steven Universe Spoilers!) appear and pop them. Tons of candy coming out of the bubbles. Then, they keep levitating along some other cute elements, forming a healing AoE leading to the interactive post processing effect and “awww” state overlay.

I feel the important bit should be creating the cute elemental magic, but I’m gonna focus on creating an audiovisual experience as always. I’m planning to create a sweet and soft first person scenary where you can capture pictures of the effect with a smartphone or a camera, and save them to your pc.

For the style I’m aiming towards something Supercell-ish, kinda like this.

Lots of things in mind, but hey, get those ideas out first and then sort them out. If you feel like taking some of these ideas and mixing them yourself, feel free to do so!

Expect the concept art in a couple days!

I like your passion for the work you do!

Couldn’t finish this sketch, got caught in other projects. But hey, these ideas are here for anybody to use!