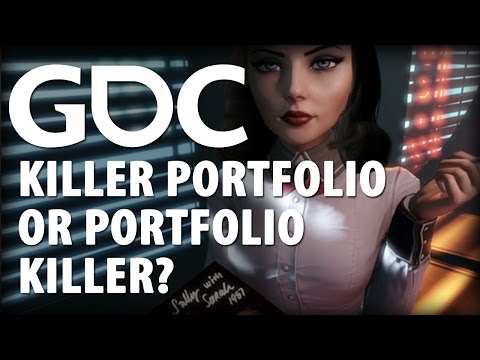 Great advice for everyone!

Glad they are sharing these out, I wish we could also record the 3-4 hours of portfolio reviews we do after the session for students and aspiring professionals. Always some real gems there.

FWIW this session has been renewed for 2017 and we have plans to completely rethink the format in I think a really valuable way, when the details are solidified I’ll post them here.

I wish i had this when i was starting out 11 years ago. When I went to GDC 2005, and managed to get a portfolio review from the late Paul Steed who worked at Microsoft and Jerry" O’Flaherty from Epic Games. They both told me, my portfolio needed a lot of work, I should focus on a specific area rather than being a generalist, Jerry said I should learn the unreal editor in ut2004 and get my work in an engine, game developers had no interest in pretty renders

Jerry hired me at Epic around that time. What a guy