Initially a posted this article on Linkedin, but I decided to post here two to share with more people.
the original article Sprite outline using alpha channel | LinkedIn

I’m working on a game for my last semester in college. This game will be a mix of Harry Potter with imperial Brazil. My role in the game is to make the VFX and Tech art in general so I want to communicate some stats effects like poisoning or some kind of buff or debuff so I decided to use an outline to do this. Since the outline will change in runtime, I can’t make this directly in de RGB channels.

My first solution was to sample a copy of the alpha, scale it down, and place it over the original alpha. This idea worked, but the outline is inconsistent and doesn’t fit well in the game. 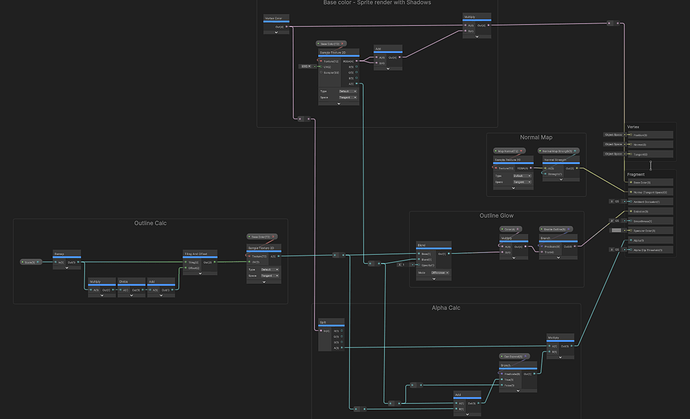 So my current solution is to modify the alpha channel using Substance Designer. 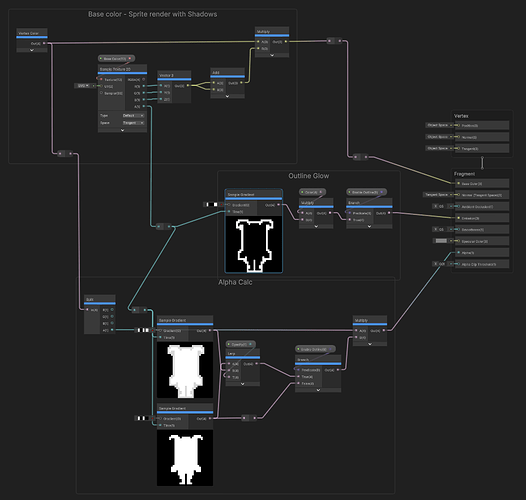