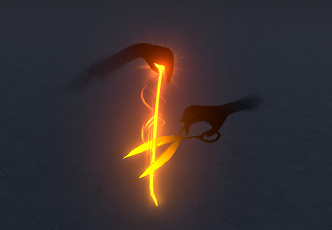 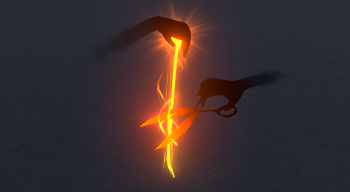 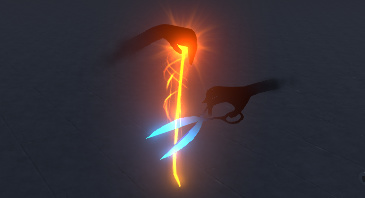 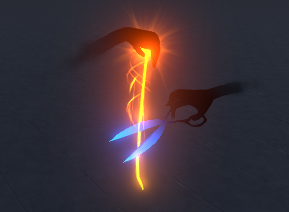 What do you think, it’s better? 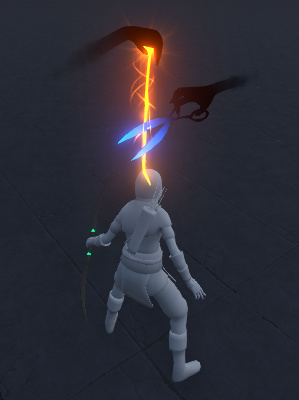 Now I am working on negative effects 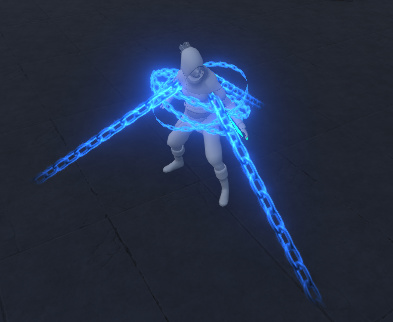 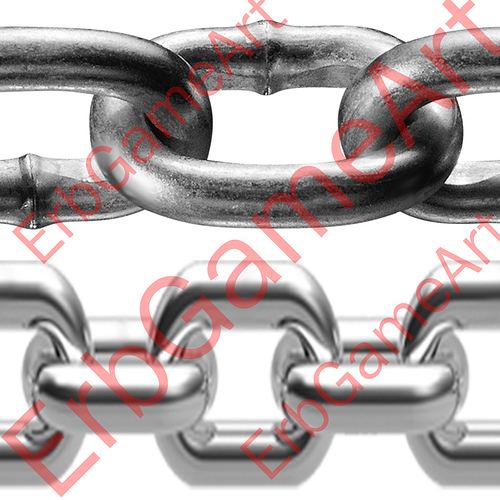 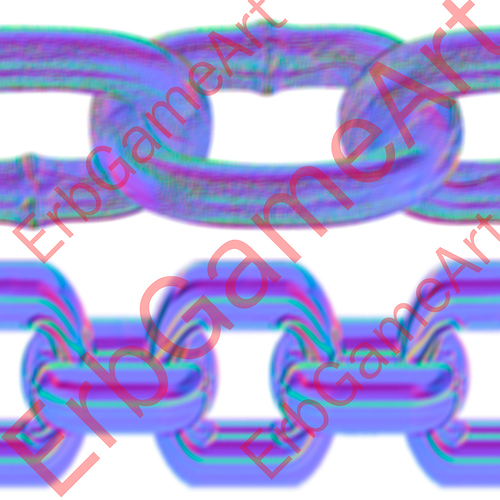 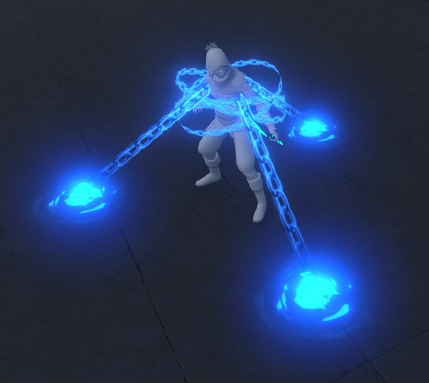 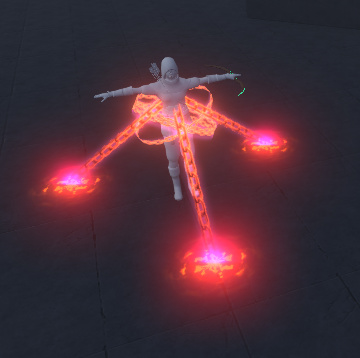 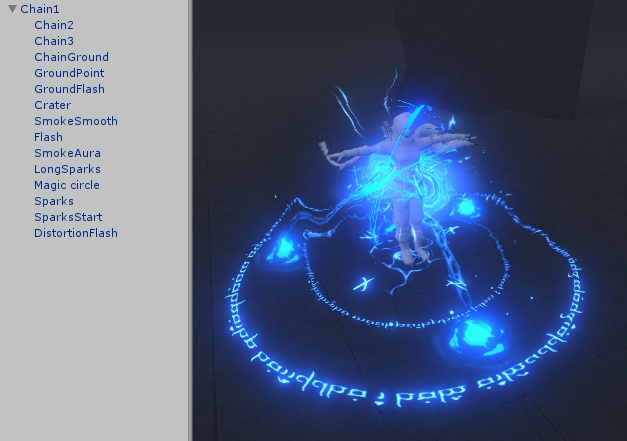 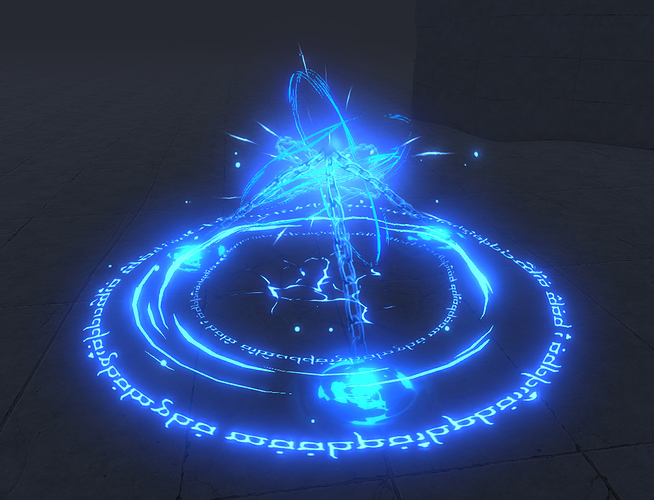 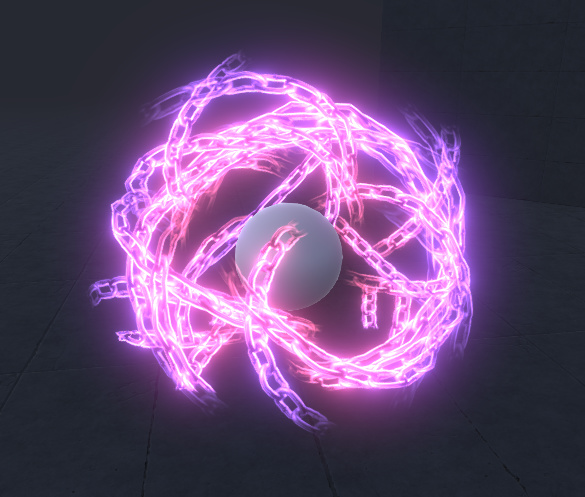 I had such an idea a long time ago, but I don’t have enough time to implement it … 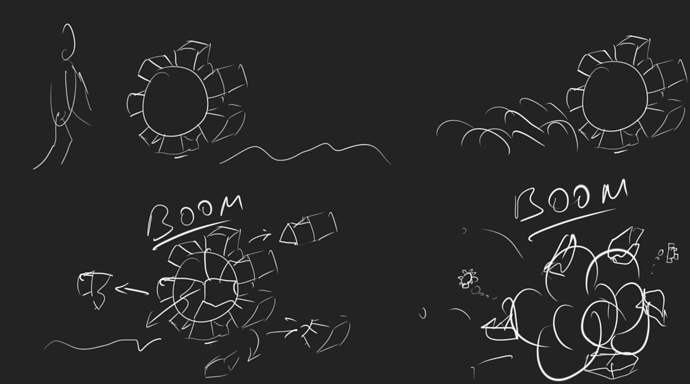 Wow! Did you draw these or how were the textures made?

I use a photo of a real chain, cut, edited, made a tiling, and edited it again.

The timing is really cool on the effects, good job !

Overall, I would say, that most of the effect are unicolor, especially the chain one. Because of that, we lose a little visibilty about the action. The contrast looks good on the other side.

And the Death Mark is really neat !

This is a nice Hercules reference that matches your effect

but you’ve pushed it a lot further, KUDOS for that!
I love how you improved the effect by giving the scissors a different color.
I think that the focus of the effect is cutting the thread, and it’s the one getting the least attention.
Maybe exaggerating the movement and adding anticipation with animation and vfx to it will help a lot with the impact of the effect.
Let me know what you think

Yes, I first made the animation for the hands, and then added effects. The animation is quite simple, the timings can be easily changed.

The thread changes color from black to yellow and becomes brighter, then cropped. < I no longer think of changing this effect.

Your effects looks awesome! But I’m not sure you can just use Mwhiting’s concept art if you’re going to sell it…

Everyone borrows ideas from each other. That is why concepts and ideas are not protected by copyright. Only concrete results (concrete embodiment of these ideas) are protected.

Yeah, this is a sketchy gray area

When I listen to this music, I want to create some kind of epic effect. Best epic music ever! 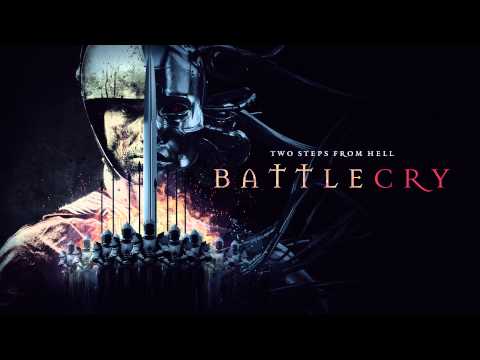