[HELP] Issue when importing texture into Unity - it looks like...@_@' 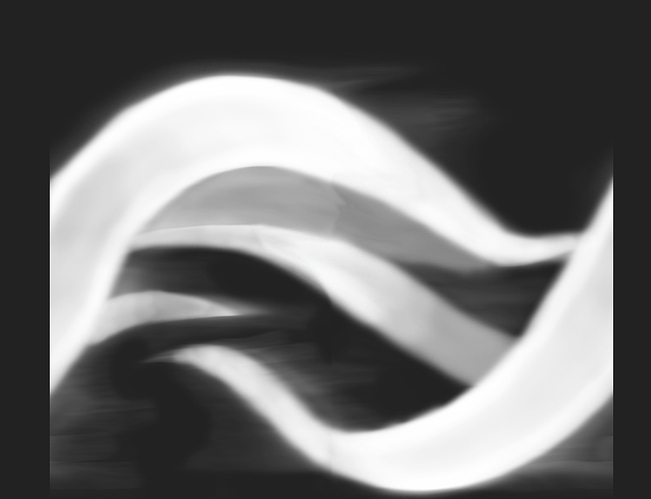 But when I send it to Unity it shows up like this: 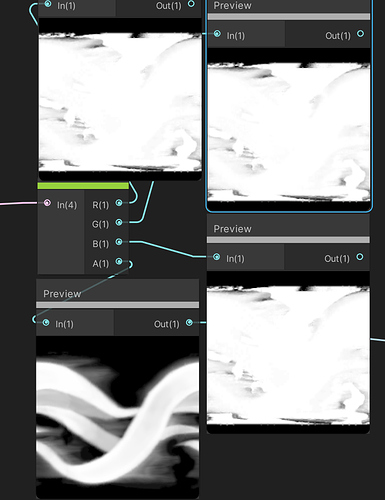 solution options i can think of

Didn’t even know that was possible hehe

By that you mean set option here? 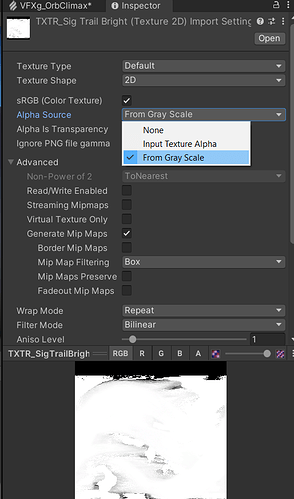 Yaaay that did it! I used the Red as the Color and used the Alpha as, well, Alpha(Alpha was not messed up). Even though the Red channels seems to be messed up on the Thumbnail, in the end it does give me nice results.

From a Grayscale image yes Alpha Source ’ From gray scale’

or the image you have set ‘alpha is Transparency’ and it will do this : and I think this works 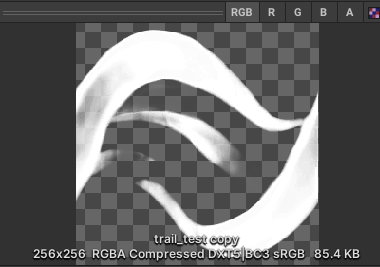 From a Grayscale image yes

You mean any image that is just greyscale? Like a jpg that only has black and white on it? 100% black = full transparent and 100% white = fully opaque? And use Red channel both for color and Alpha?

it converts RGB into an alpha: you get an alpha channel based on the whole thing so it can be multi colored too.

you won’t have to use red channel that way

Ohh it can have colors then, ok!

Thanks for helping me! I was wiring stuff on the shader for a while already and nothing made the vomit texture go away hahaha.