First VFX of a newbie

Hello guys. it’s my first introduction with unreal and my first fvx project. It was made in houdini, maya, unreal and photoshop. I hope you’ll like my project and perhaps give advices =) 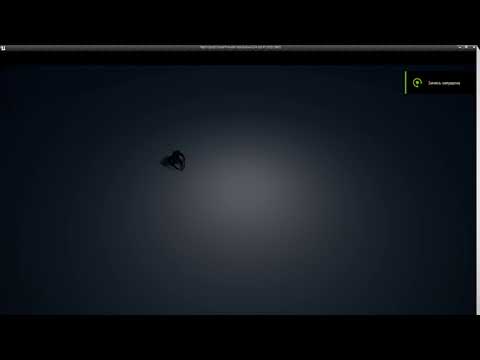 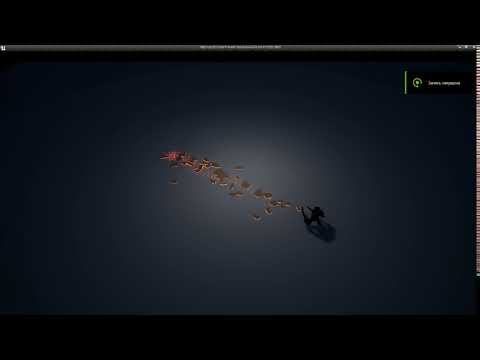 At a first glance, what I’m missing the most, is anticipation. A sign that tells the viewer something else is about to happen. It could be as simple as a glow in the character weapon, or a different animation before the actual attack animation. I’d maybe define the damage area more clearly.

Also, the main slash has a very similar value to the ground cracks, and it gets a little bit lost. Gameplaywise, I would give it more importance since it seems like its the element that causes the most damage. Do the groundcracks damage the player? If not, I would reduce the glow, since it gives me a dangerous feeling as it seems to be burning and it may cause confusion.

The ground debris disappear all of a sudden, I would make them go slowly through the floor, or maybe fade them with a dissolve material.

Hello! Thank you for your reply. I agree with all your notes, especially with last one. I was trying to make the debris dissappear gradually, but faced problem repeating of random index =)