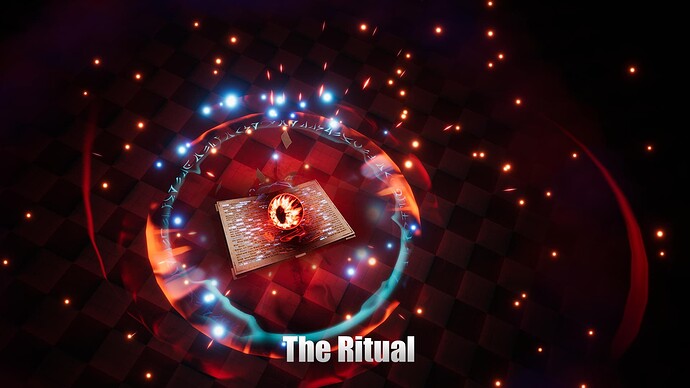 Hello to all of you great people here! My name is Filip I’m part of a small game dev studio from Zagreb Croatia named Binx Interactive. We’re a group of friends that started developing games 3 years ago and It’s been a bumpy and a fun ride so far.

I have been stalking this forum for the last year or so and thanks to all of you guys here I gained my first vfx heroes in the process.

I thought that it’s maybe time for me to come out of the shadows and post some of my work. Hope you like it, all critique and advice is more than welcome!

I’m just starting to study meshes and modeling so the portal was done by my friend I just did the vfx on it.

Your VFX are so stylised and punchy, love it ! Welcome to you, hoping to see more from you

Thanks a lot. I appreciate it

I haven’t posted for quite a while and wanted to share some ideas and personal projects. League of Legends inspired my latest work. I love the fx in that game. I wanted to make something resembling a Garen ultimate attack but with some holy rune magic flare.

The initial sketch that I made looked like this: 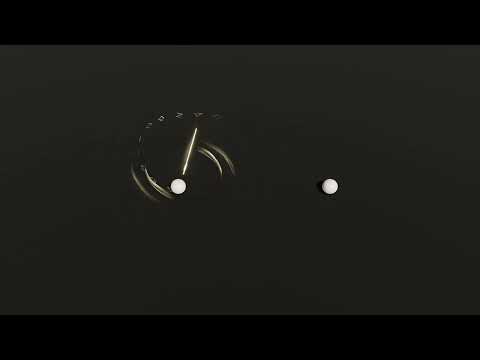 After the initial sketch, I gathered some feedback and ended up changing the timing in some parts, adding more color and contrast to the effect, and working on the background. I ended up with this: 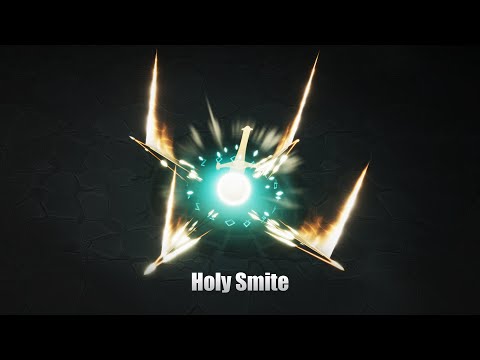 I hope you like it. Any feedback is appreciated.

Here are also some of the still from the effect: 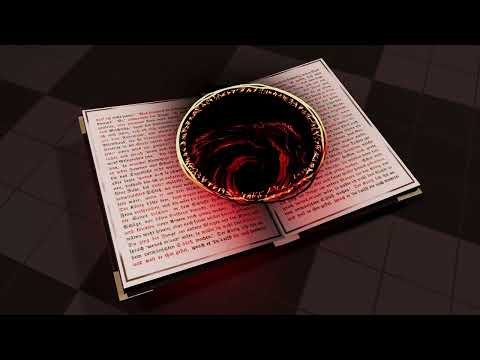 I have been working on a new idea to train my sense of timing and push myself a bit. I was also practicing a bit of modeling and texturing with the book and animating and rigging on the chains.

It still needs a lot of work as I’m not satisfied with the timing of it. The camera pan-out position is a bit off as it shifts the focus of the eyes around quite a bit.

I worked a bit more on The Ritual VFX. The ritual circle forming part didn’t feel good to me so I removed it and made the portal part of the book, it now seems to fit a bit better with the theme. Also, some blue hues were added to parts of the effect to give it more color. 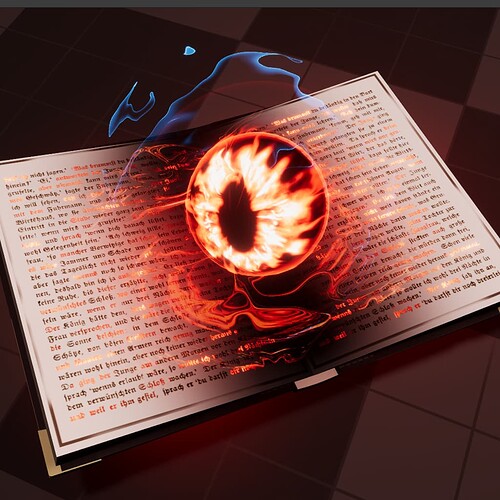 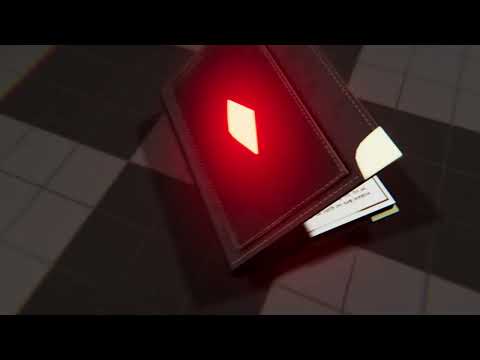 Great work, excellent. Just a small remark, I would have liked to see a little more weight in the book at the beginning of the animation. A good example would be the animation of the pokemon ball when it catches a pokemon but in reverse.

Ty. I will try to give it more weight. I’m struggling a bit with all the animations as I’m new to it.

Here is the finished piece. I tried to ground the movement of the book a bit more to make it feel less floaty. In the beginning, the book was too uninteresting so I chose to add a few glowing cracks as the gem starts to glow. I also added a bit more texture to the book.

The last part was also a bit underwhelming so I added a bit of spark to the explosion and resolve part of the effect. 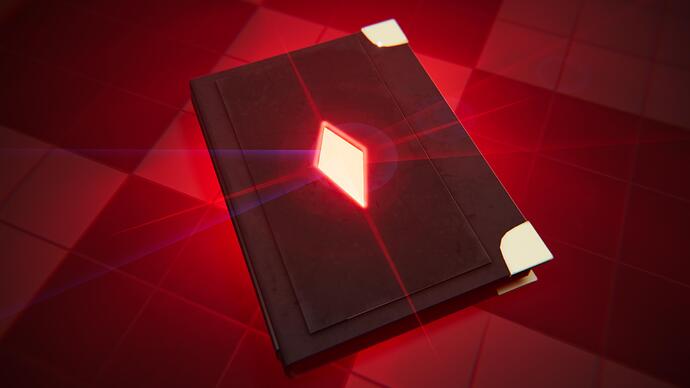 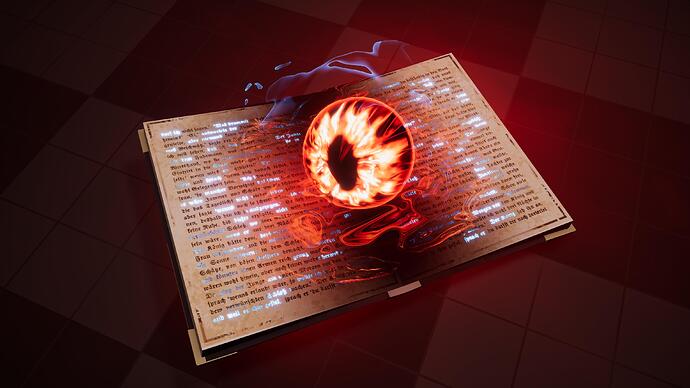 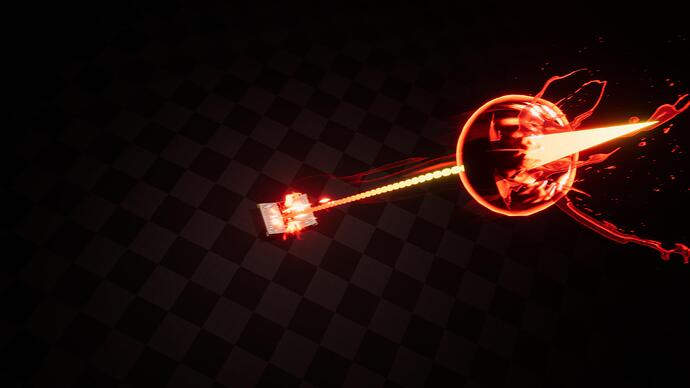 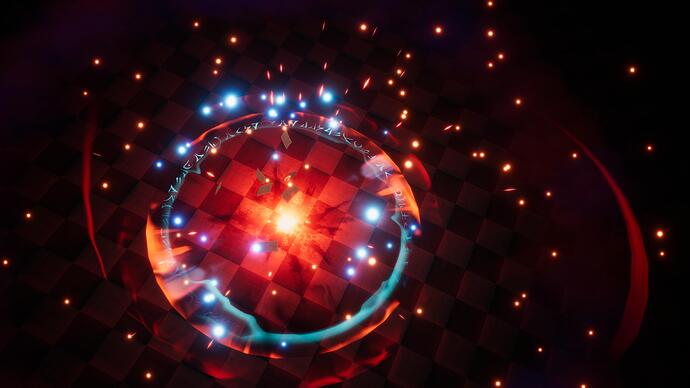 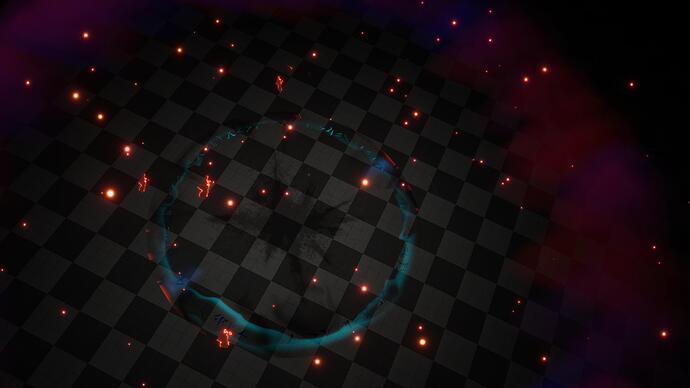