Looks like a nice community to participate in !
I wanted to chime in and share a bit of my work.

So the “Exedre” project is a little UE4 scene where I plan to focus on a lot things, including a bit of real-time VFX. The goal is to have fun, practice a bit to not get too old and of course try new things (like ray-marching at some point I hope) !

(What follow is months of work during my free time.)

So initially I started by looking into simulating a glitchy terminal window. So I had to look into using custom render-target for writing things, which I have never used did before. After a bit of setup I got it working, and from there I looked into using a second buffer to accumulate information :

I went much further on the glitches and implemented some logic, here is a video of the result : 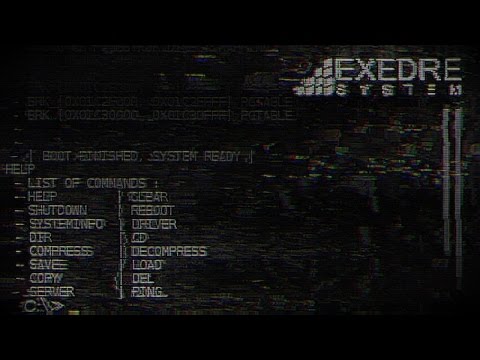 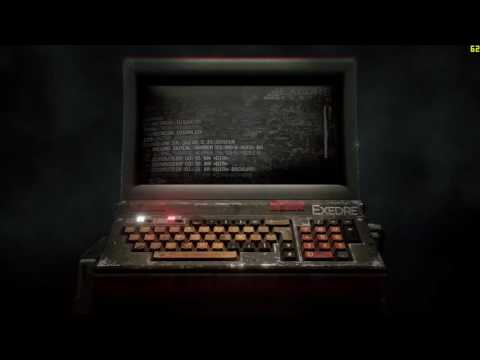 I must admit I’m quite glad of the end result, I was able to achieve a lot of things and had a lot of happy accidents while iterating on that.

Now that the compute ris done I’m working toward the rest of the scene, investigating some holograms :

Let me know what you think !