Hello everyone!!!
I’m Edulis.exe and this is where I post VFX fan-art and hopefully something completely mine.
I am a newbie and want to learn more

First of all thanks to you who are part of this amazing forum to share your knowledge and growth path!

I’ve started with Aurelion Sol passive and you can find his abilities on Lol official site.

It’s a long way off, but this is the result for now.

I think that I have to draw more to make better textures and reduce shader computation.
Any suggestion of where i can lear it?
Let me know your thoutgh about anything!

I’ve tried to have less computations in the trail shader so I decided to remove the deformation and with some adjustment it seems nice to me!

There are also two differet particle effects, one for the yellow trail and one for the purple one, to keep them more distingued.

There’s also a trail under this two to give some contrast, but in this case I just used a quad like for the shadows with this texture made in photoshop. 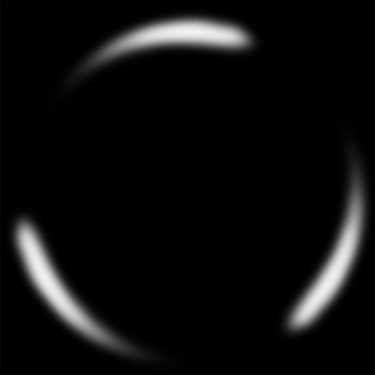 I add a Unity default particle over the head of the trails to have more shine.

I also add the circle on the ground that help us to understand where the dangerous area is.
I made this simple texture in photoshop 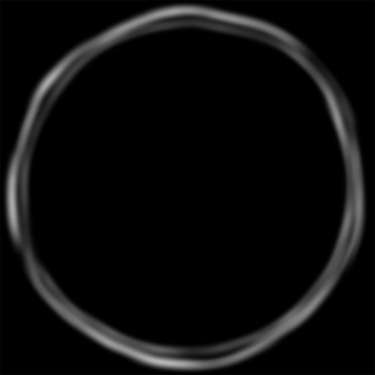 ):
I think that everything is a little bit too sharp, compared with the original effect, and with the smoke and particles movement I’m still not completely convinced

Let me know your thoutgh about anything!