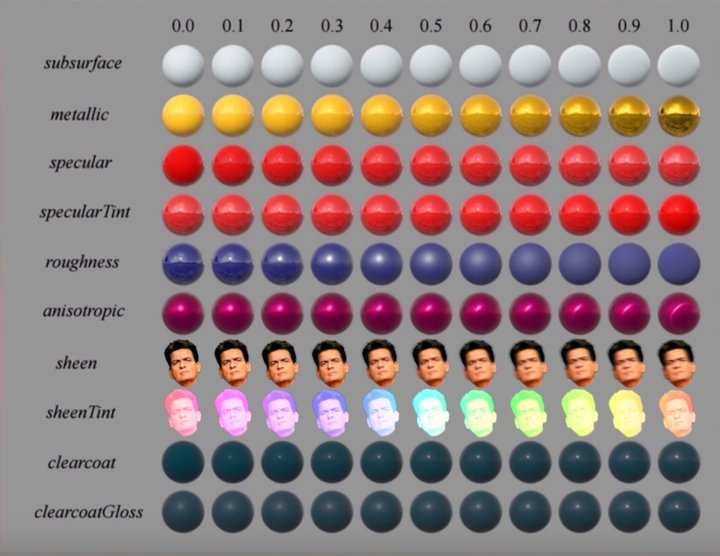 Okay so…not quite real time yet?

Except for Unity, Epic, Naughty Dog, Dice, the rest of EA, Activision, Ubisoft, Guerrilla, and pretty much everyone doing PBR who are doing 90% of what’s in that paper, and in many cases improved upon it?

I was just thinking that nobody is using the captured and blurred reflections in real time. Which was admittedly a mistake. That’s not the thrust of the paper.

Talks by Tomasz Stachowiak at Electronic Arts for SIGGRAPH 2015 in the Advances in Real-time Rendering course.

I can’t post a reply that is long enough without first writing this sentence. So, my response was just a very loud “WOW.”

Yeah, this stuff has become the standard for most AAA engines. Killzone Shadow Fall was one of the first to talk about it in depth such that it was noticed by the likes of gaming press, but it was a fairly commonly known technique already. I think Crysis 2 was the first to ship with it? Every year it gets better though and closer to what movies can do.

We introduce a new data structure and algorithms that employ it to compute real-time global illumination from static environments. Light field probes encode a scene’s full light field and internal visibility. They extend current radiance and...