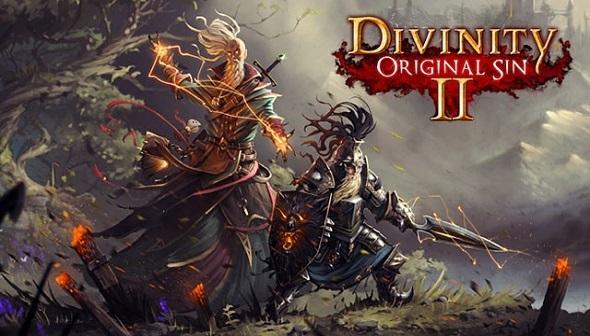 Question: If you were VFX Director of a team for a week, what would you do? For a month? A year?

The latest featured job is for a VFX Director at Larian Studios. Seems like a really exciting opportunity for some of you more seasoned pros:

But I’m sure we would have a fun time, as RnD and exploring new techniques and workflows is one of the main things I’d be focusing on.

While I’m not looking for a job, my goals, as a Director of VFX, and assuming this is for Divinity 3 or Baldurs Gate 3, would be integrating the FX better into the world. Their magic designs are pretty good, they just need to be leveled up on integration. That takes a lot tho since there’s a lot of case conditions the will need to work in.