Big weather enthusiast, enjoy tornadoes and stuff. I have some tornado particles I’ve made, (originally inspired by the Vman,) and I think I did a good job on it. Starts as a small rope tornado and grows into a wedge near the end. 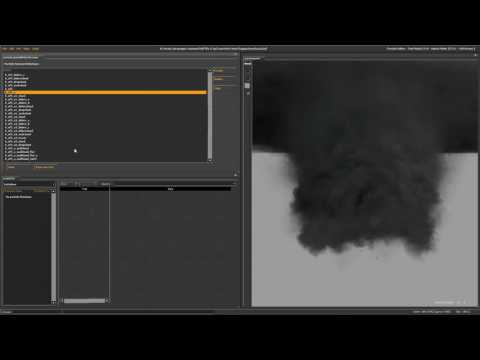 There’s a lot of good stuff in here, but those sorting issues are dragging it down.
You could have higher velocity orbits at the bottom near the contact.
Instead of a completely vertical cone, it might be nice to have an S shape.
It’s unfortunate that we can see the planes in the sky as it forms.
I’d like to see more variation in debris scale.

Being the Source Engine, it’s near impossible (to my knowledge) to make the particle rotation work with a bend in the funnel. If someone can enlighten me on how to keep the rotation looking realistic with bends in the funnel, I’d be delighted to do more with it.
As for the plane in the sky, the reason for that is because the particle editor’s render distance is so short. I can make the debris more random for sure

Thanks for the feedback! (I’ll get a video of what it looks like out of the editor so it can truly shine where it belongs soon.)
Edit: Here’s the vid! https://www.youtube.com/watch?v=eNlAc1uxasc

I really dig it! I especially like darker trash chunks that you see when you move closer, it’s a nice detail/secondary element.