Since a while i have been working on a fan art visual effect for the character Braum original from league of legend.

This is what my work look like so far: 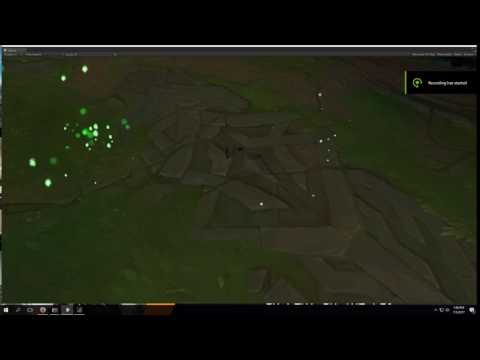 (Currently working on the projectile) 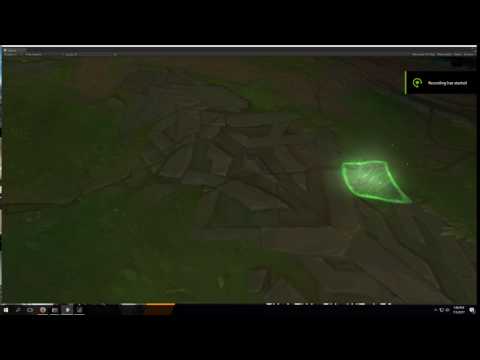 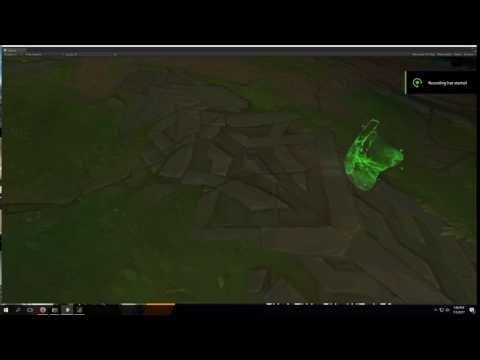 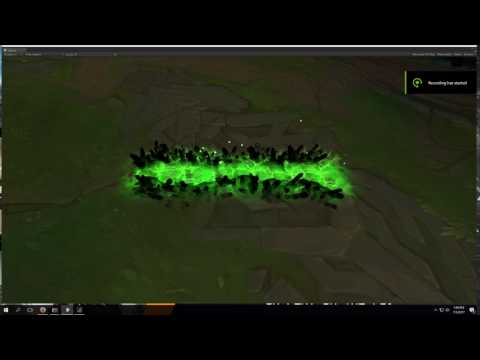 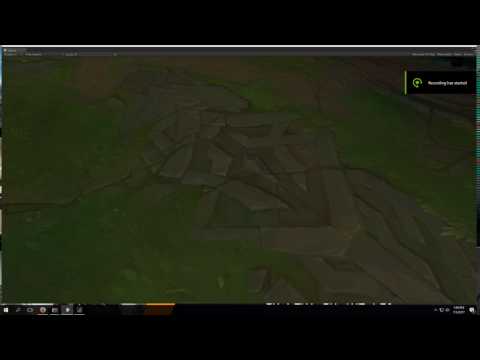 My main inspiration is the fel from world of Warcraft.

There is still a lot of work to do but what do you guys think so far?

an review would help me a lot !

I hope you enjoy it!

Very cool work, man! I can tell you’ve already put lots of time into this! Overall things are looking solid. I like that you added things like the breaking effect on Braum’s shield! I like the idea of making a fel magic version of Braum, it’s defenitely very different from his other skins! While Fel magic is fairly monochromatic in its nature, there are some cases where it does seem to hue shift with brighter values and lower values. If you’re trying to match league style, I would try to wiggle a bit more hue variation, while still maintaining that primary green read.

Also just digging into the R, I think you have good timing. It defenitely feels very acurate for Braum’s ult! This first thing I would look into tweaking are the shapes along the edges. Right now the black rocks don’t have a clear and simplified read that lots of league VFX have.

You can see those super simplified shapes that give it a very clean read in Braum’s base. Large, bulky, and exhagerated lines that really help it sit in the SR map. I’d love to see some sort of shift towards simplifying those rocks on the edges!

Looking forward to any iterations you make! Keep it coming, man!

Thanks for the review !
I will work on this super soon

There is the rework of Braum’s Ultimate! 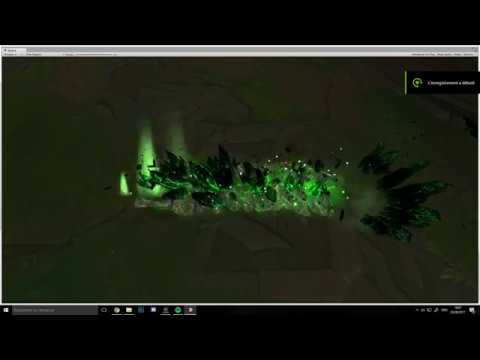 Hand painted texture is definitely my kryptonite but my skills will improve over time!

to emphasize the impact of Braum hitting the ground I added a green/white flash at the beginning of the effect instead of the shockwave braum usually have.(the shockwave is probably better)

I believe it’s lacking some sort of texture to put under the effect so the it can blend better into the map.Just like that(picture below)

The bright green flashes could be aligned more to the left (pointing in the direction the rocks shoot out.

The right side of the effect is brighter/draws the eye far more than the left side (crank up the brightness on the leading edge maybe start with green on the shards then fade to black / have more light rays/make them punchier).