Hey, i’m starting this event a little late, but i don’t want to miss it

For this one i’m going to re-create Jinx Ultimate (with Firecracker skin)
Here is the reference :

I started with a quick study of the effect : 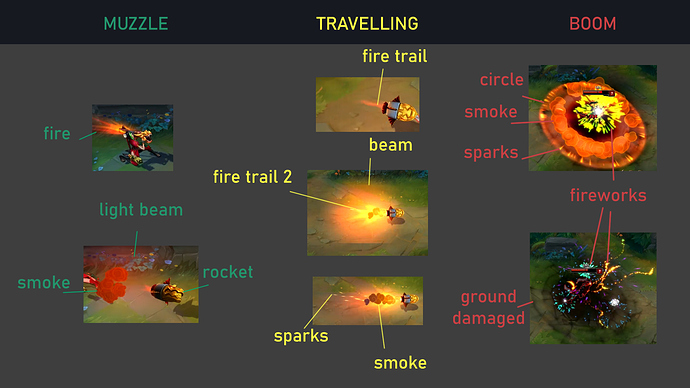 Then i wanted to set the background, i found a texture of the game and put it on a plane with a post process that do the bloom, so i was ready. 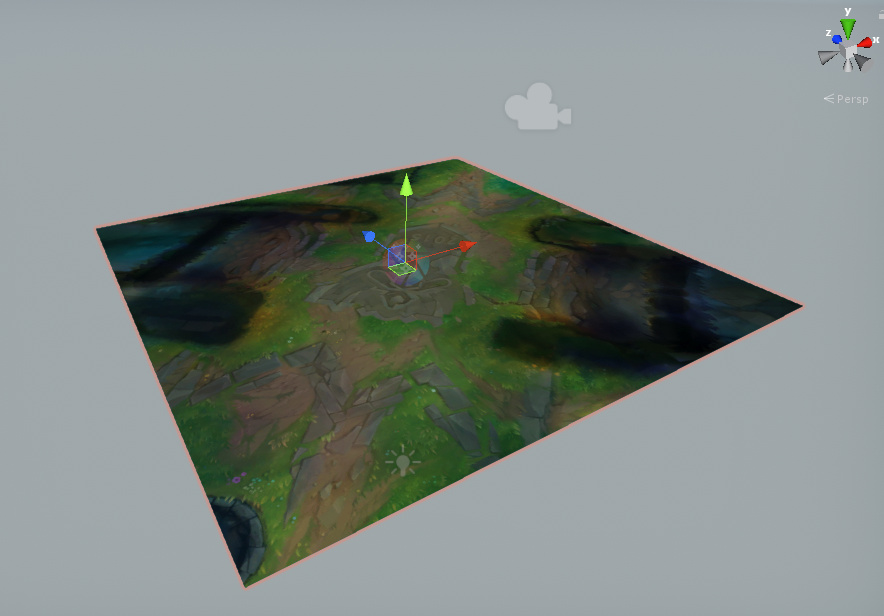 I created all my textures based on the study I showed you before ( I knew everything i needed before doing creating the effect, that was actually really nice).
And I used Shadergraph to do some simple shader to use them all.

Now almost EVERYTHING was timing and animation, for most of the particles i used the Render Alignment : Velocity (working pretty well).

Something also super important i learned was the feeling of the energy .
(This is applied to everything but here is the smoke as exemple).

I’ve done all the particle systems with shuriken, most of them were pretty similar.

Here is the result of the explosion :

And this is it

Now i will go after some particle system i like and explain them :

For this one it’s about emitting some particles, hide their visibility, and spawn particles where the first ones are. I found it to be a nice little trick.
Head particles pop with a random speed and are moving this way because of a noise.

This is pretty simple, I made a texture sheet like that and i ask my particle system to emit one of them.

Awesome work! That looks pretty much indistinguishable from the real one in game!