Heya, decided to start this post to share some of my work and sketches.
For now i’m solely creating stuff in UE.

I started my journey into the VFX Realm by the end of 2020 and have been a long time lurker here, this post is also my way of giving something back to this community!
While I’m preparing some bigger posts I have prepared a quick tip regarding infinite lifetime in Niagara
(Yeah, I lost a few hours searching how to do it 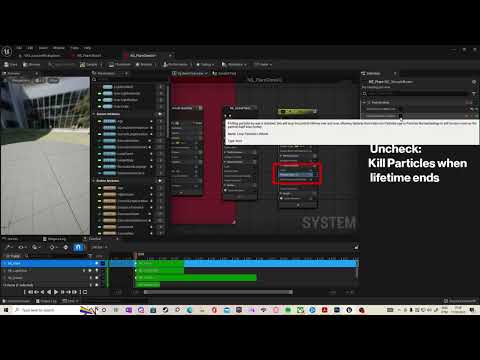 Also recently launched my 1st vfx pack in the UE Marketplace Loot & Pickup VFX Pack in Visual Effects - UE Marketplace in case anyone wants to check it out.

My next post will be regarding all the knowledge I acquired while building up my loot vfx with a detailed breakdown. In the meantime, feel free to ask any questions, make any suggestions or just give out feedback.

Hello, had a few very busy weeks, but I had some time to make a quick sketch: 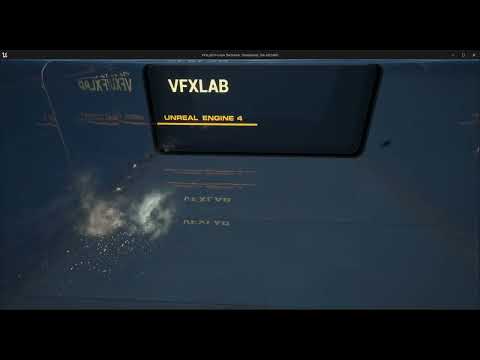 The idea behind making this flashbang is that first I wanted to go for a more realistic effect and do a smoke heavy effect so I could learn EmberGen.
The shaders in there are nothing crazy, in special the smoke is based on THAT Diablo technique

I’m still not done with it, I’ll go a bit further and add a decal and experiment with the smoke, as I want to do a before and after comparison with smoke flipbooks

Feel free to comment and hand out feedback on how to the improve the effect!

PS: I’d be really grateful if people could share how they usually setup their recordings in UE, really want to give these recordings a more professional feeling.

Upgraded the flashbang with a scorch decal, tweaked the smoke and reduced the brightness of the flash as I heard from some friends it might affect photosensitive people (SORRY!!), I’m really happy with the update. Feel free to leave feedback and ideas on how push the effect as I’ll still come back to it.
Very soon I’ll probably make some explosions and some fire effects.

Hello!
Built a small effect using some of the leftover assets from the shield sketch! I wanted to try out what Simon kindly teached me about how you can include some nice motion into a ribbon trail. I got some of it right, but at least I now understand the principles! 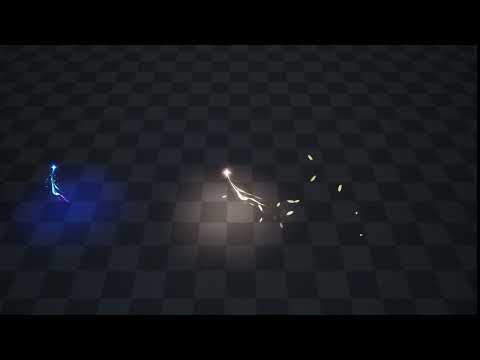 What I probably a bit differently was to include a waveform multiplier in the “Scale Ribbon Width” module, and customized with a random spline smooth to give a more random feel. My texture also isn’t sine shaped but more like cosine shaped, so it would never look the same anyway XD 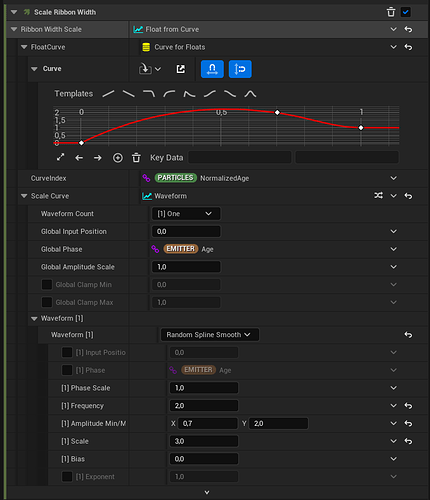 The ribbon scales rapidly and then settles down slowly to their final shape, meanwhile that curve is being multiplied by the random waveform, I think it gives a nice motion.

Very nice! One thing I like this to avoid too much uv scrolling on trail textures. It quickly looks like a thruster when the textures on a trail scroll too quickly. If you let them be slower, it looks more like matter left behind by the projectile and then the Over-Time-UV-Distortion is more visible.

Aww, thanks!
And I see what you’re talking about, right now, there’s a linear mask in the U direction and a simple erosion over time so I’ll work on the shaders to match more closely what you described as a way of learning how to properly include distortion (I pretty much just slapped it in one of my own yesterday to try and see what I would get).

Also still trying to figure out the trail renderer, I’m using tiling by distance, which I’m setting up as a fixed float in the renderer stage but it’s really uh… wonky?

Hello, wanted to share this WIP fireball.
This is my first time working on an explosion and with flipbooks and so would love to hear your thoughts!
I still haven’t touched up on the casting/anticipation and decals, for the decals in special I’m thinking about using POM.

Hey everyone, worked very hard on this one. 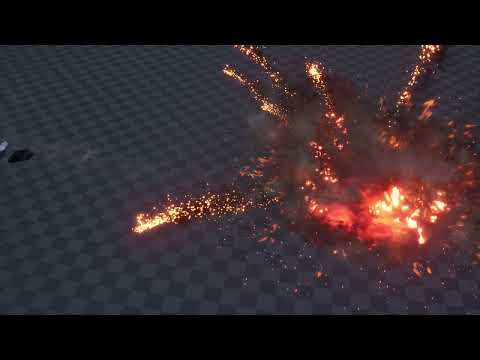 It was very challenging to build up an explosion, there’s a lot of layers, hopefully they have come through!
Feel free to leave your feedback, would love to hear your thoughts.

Also still thinking about adding some additional stuff at the end, been dying to learn how to do some destructible debris and POM decals : )

Hey,
the effect is looking really good. I like the build up, that the caster guy gets flung back, and those Michael Bay sparks coming out of the explosion. One thing you might try is tweaking the timing a bit. If you watch the video at 1.5 - 1.75 speed it gives a lot more punch, not that you need to speed everything up, but to give you an idea.

Heya!
Thanks for the feedback, was also given a similar in discord so I’ll definitely have a go at it!
I 100% agree after watching the video sped up.
Also… Michael bay sparks, that’s a good one hahahahaha.

Heya!
Once again thank you for the feedback! Had some free time so I tweaked the final blast to give it more energy and fixed some ugly frames I found while frame stepping. Calling it a day on this one! 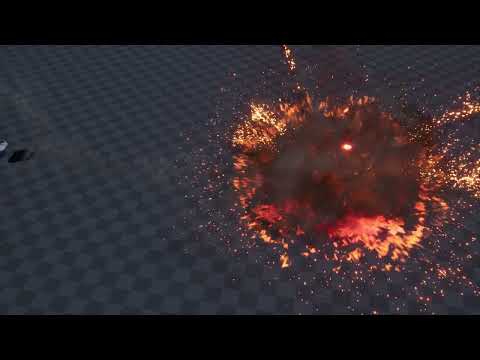 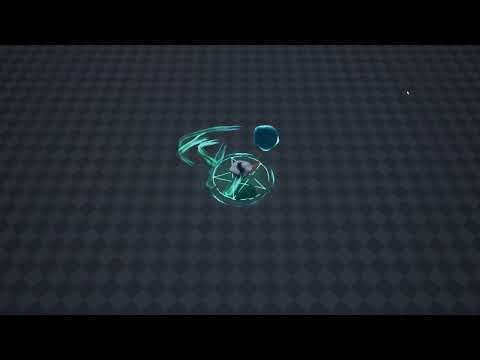 Heya! Just wanted to show one of the effects I’m building themed around “Soul”. Tried to capture a bit of that diablo necromancer vibe (albeit not that dark!).
Next step will be to show this effect and a few others (including some environmental stuff I’ve been building) in context.

As always, feel free to drop feedback on how to push the effect further

Sup!
Finished up the soul magic ideas I had in mind, took a lot of time as I was a bit busy. And also made sure to build up an environment to show these effects (and my next ones) in context. I also built the environmental FX in there.
Soul bolt: 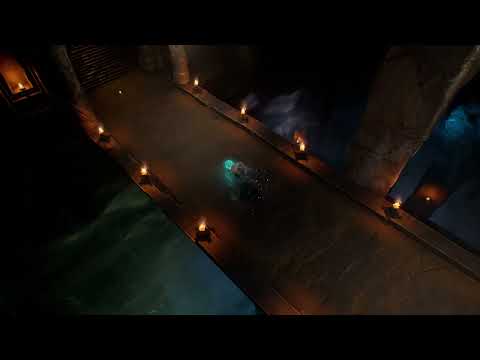 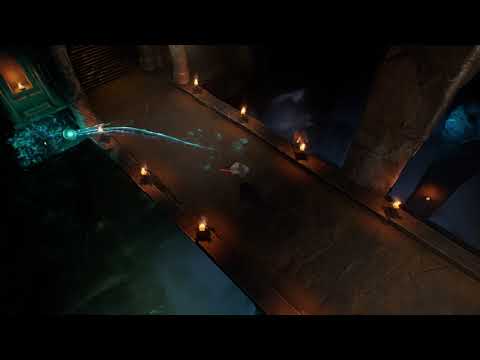