I’m working on a WW2 shooter, and I’m refactoring the current artillery explosion so I can try out some new techniques. Usually I don’t do a whole ton of pre-planning in my fx, but I wanted to try concepting this one out first so I could get some better ideas of how to approach it.

First I gathered my reference, I decided I want to have a more V shaped explosion rather than the typical tall explosion you see in video game artillery

Then I drew up the concept sketch for it. Two big goals are to get the debris to feel full and weighty, and to have the flames feel like they’re being swallowed up by the smoke. 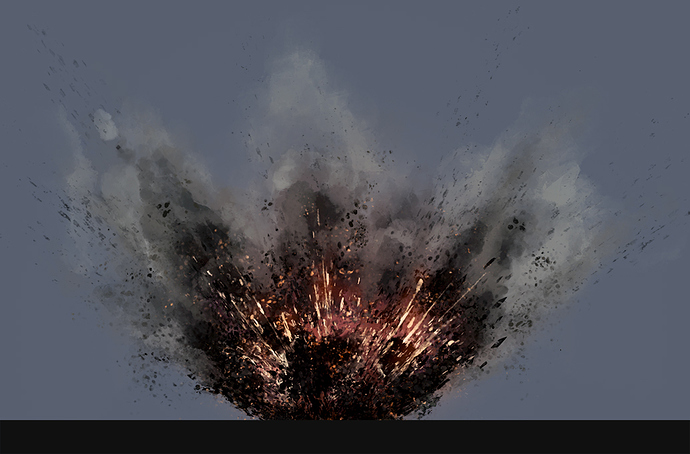 I am going to work on something very similar next week. Artillerie bombardment effect and different bombs types hitting ground, sand, snow etc. I think I will try to do them a BF1 way - smoke spikes flipbooks, dissolve dirt and small debris, 3D meshes for bigger rock parts, additional animated smoke and fire, some sparks. I already did some sims in fume fx for smoke spikes and just waiting for Slate to be released to create flipbooks.
Anyway, please keep us updated with your progress, I wounder how this kind of FX gonna look in UE4.

I wish I was working in UE4. Nah I gotta do this in Source, so my capabilities are a lot more limited.

That’s a shame, but I feel your pain

I need to do that FX in BigWorld Engine.

I thought your sketch was still of the in-game effect ^^, nice work! For somebody like me who hasn’t ever approached an effect like this it’s really cool to read your thought process! Makes me want to give it a go

Alright, spend most of yesterday just getting the movement of the smoke to feel good. The fire’s a placeholder that I just got in there to see how it’d look, and I still need to do the debris. 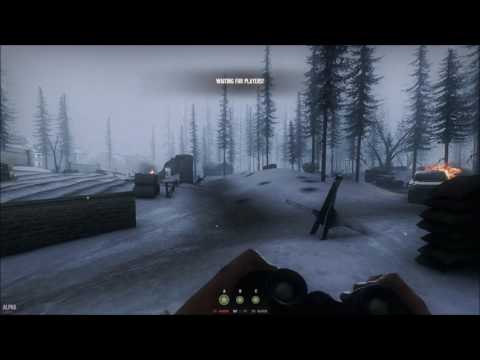 looks good and very inspiring, thanks for sharing !
+1

Got the debris in, still tweaking elements of the movement and textures. 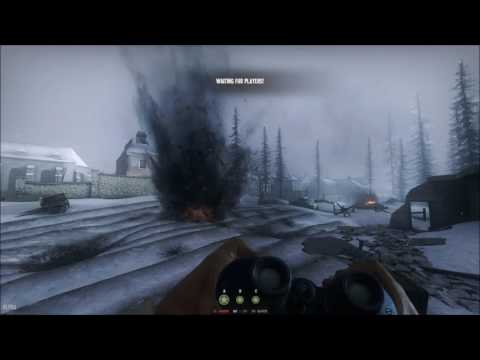 Already looking pretty good! Good job there. The only thing that bothers me right now is a mud sprites. Would be great to add some cutout shader to them, so instead of disappearing through alpha, they would cutout like mud in Battlefield 1 ground explosions.

I would if I could, but Source doesn’t support it

Can you do opaque / alpha masked particles in Source? If so, try fading the particles out per your normal controls and see if they work - that’s the old school method of “alpha cutout”.

IF that works, you’ll gain depth writing, so motion blur and other post effects will work on those particles (motion blur is usually a BIG perk), but you’ll lose sorting with your transparent particles (which could be a huge loss)…

Whoa, doing a quick bit of searching and I found there IS support for alpha masked materials in Source! I never even suspected it’d be possible!

Thanks for the advice!

Awesome! There’s going to be some big wins and some big losses with them though - so keep that in mind as you experiment.

Got the alpha erosion and flame elements in. Might make a few more slight tweaks, but overall I’m pretty happy with how it’s come out! 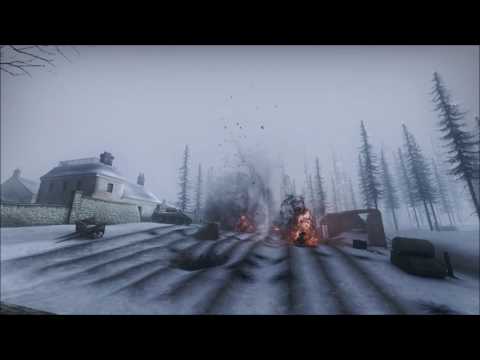 1.) I see a very subtle shockwave there which is super awesome! Not sure if you can add a quickly dissipating distortion ring to the ground as a decal?

2.) The fire works great but I wonder about a quick orange-y white glow that pops right at the beginning. Can be subtle and fast!

3.) It might be cool to add a bunch of sparks to this kind of like your original concept. +1000 if they can react to physics and bounce on the ground.

4.) Last thing is there’s no shadow. Can you add a subtle dissipating shadow to the ground below this as a decal to fake it?

Thanks for the feedback Yance!

Sadly Source’s decal system is pretty limited. Decals pretty much can’t be manipulated outside of just spawning them and despawning them. So no scaling, fading in/out. D:

I actually do have a very quick flash in the particle, unfortunately my recording software cuts down my framerate so the flast gets lost between frames. I think I’ll record a video with the game running in slow-mo and speed it up in editing software so you I can show off the effect a bit clearer.

I could try out more sparks, though I kinda got attached to the more subdued feel that I’ve got right now.

I’m really excited! I discovered that if I lock the movement of a velocity aligned particle to the movement of another particle, I can have them move without changing their alignment. This lets me spray out smoke and debris and then have them fall to the ground without their orientation changing! 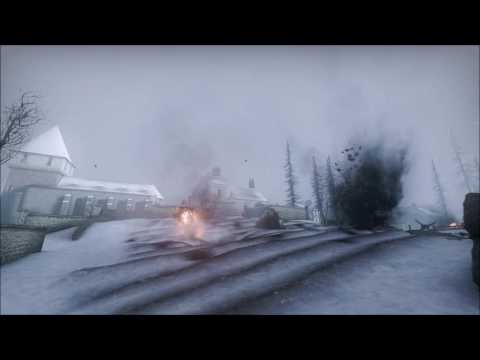 Now I’m gonna have to redo a lot of my effects having discovered this.

Just saw there is a little problem with Z fighting. Maybe you can tell the bigger dust emitters to order their particles in a specific way (oldest/newest first or something…).
If that doesn’t help, spacing the planes might help (increasing emitter shape or velocities).
Or you could switch black and transparent black effects to a different rendermode, like multiply, which might resolve the issue (and save some alpha channels on the textures).