First off i would like to say i’m new to this forum, i’ve been scrolling every single topic, but still i didn’t took part of this wonderful forum.

It’s been a few months since i started having intrest in VFX, (like, who does not like fire and explosion and stuff anyway) and i’m realy into it, this is why i’m trying to create some content for a possible portfolio (i’ll need to improve in many aera first but, hey why not)

For this i’ve made my first big visual effect which is inspired by vladimir and more recently from Swain’s ultimate rework (from league of legend, of course)

the point of this for me is to get some advices from you guys ! if there is a thing you would’ve done differently or any idea that goes throught you mind, please tell me !

Here is the effect 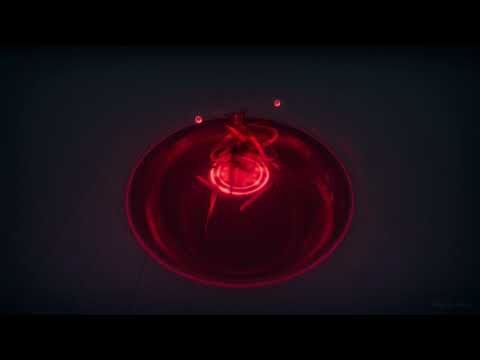 Really cool! I love how those box lines are sort of sketched out in the beginning, feels super creepy! One thing that could possibly be tweaked is how you buildup to that explosion. There isn’t anything to really indicate that would make me expect to see an explosion beforehand. Some sort of buildup to that final payoff (0:09 - 0:10) will really help sell it (you do have a buildup, but then it sort of disappears, THEN everything explodes. That pause is what’s breaking the nice pacing). Other than that this is looking cool!

Also, welcome to the forums

Thanks man, i totaly agree with you about the build up, i didn’t realy noticed it at first but yeah, i will try to do something about it !

About the pause on the build up, if i understand you correctly you suggere me to reduce the time the ball take to collapse, that’s right ?

What I meant was that there is a gap in time at 0:09 and 0:10 after the swirls fly in and disappear where nothing is happening, then an explosion happens. I’m not suggesting anything specific, but if there’s a way to make the buildup into the explosion feel less interrupted by a “silent moment” found at 0:09 and 0:10 it might help make it feel more impactful, if that’s what you were going for!

Here is some update : 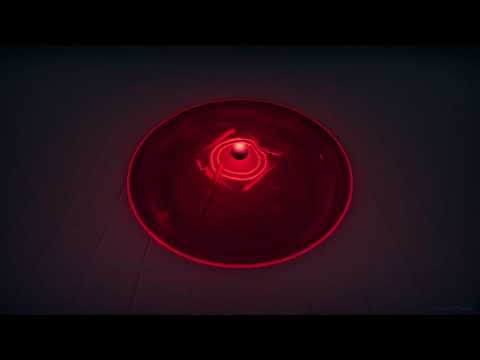 Added some build up to the final explosion, as well as an opaque mesh on the ground on top of the typhoon because i noticed the ground was breaking the perspective too much, i did some minor tweaks too on some elements which distracted the scene (removed the flying orb, improved the “bloodwriting” and adjusted the distortion on the ground).