After a lot of helpful advice from the community, I’ve been rewatching Keyserito’s VFX videos and working on my timing. Today I’ve just been working on this effect: 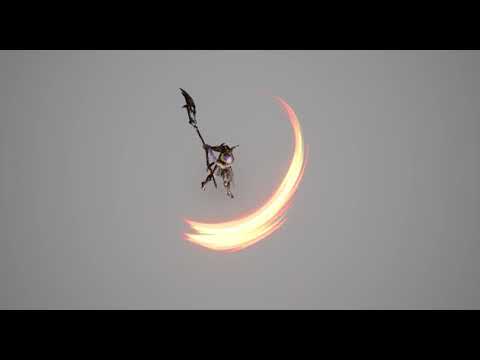 I wanted to ask for your thoughts and critique on this? It’s just using the pre-made animation assets from Epic Games’ “Paragon” so I just worked around the animation itself and the pre-existing 3 attack combo. The idea is that the effect builds slightly with the attacks strung together, ramping up for the final one.

Would love to hear what you think, if it works, timing, balance, colour, etc. I can post my material setup, etc. if it would help know what I’ve got going under the hood!

Hi Chris, that’s some nice slashes you have there, specialy the materials!

About the timing i can suggest you to make them shorter in time, they’re staying too much on screen (i would reduce it by a third if this where for my own taste).
Also the first and second slash aren’t following the sword motion (they’re not as fast) the last slash is very nice even tho i would also make it go further in the motion (to follow the tip of the sword)

I don’t have anything important to say about colours, the shades of yellow white and the dark red are quite nice, but if this were in a game i would recommend to add some alpha blended texture to contrast the effect (additive materials get lost in bright environment)

Thank you for the comments, really appreciate it!

Your suggestions were really great, I reduced the lifetime of the slashes and they look much better. I also extended the mesh of the 3rd slash to go further around the motion and it works well.

This is where I’m currently at with it: 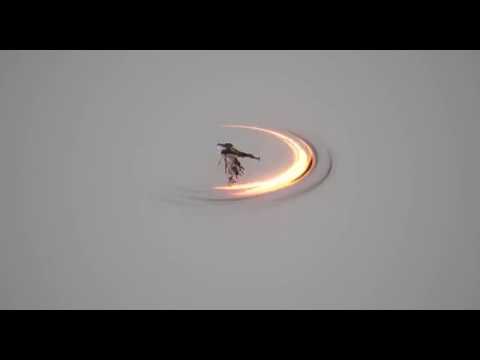