I’m finally able to post some of the technical tests I’ve done; even if I cannot post finished work. Sometimes it sucks to be lawful good.

There’s scads of other videos, but sometimes they’re just too simple to bother. I lead the feature requests and was responsible for covering the VFX team needs as programming liason. While it would be simple to just point at other engines and say, “Make it like they did.” It was unrealistic to think they could just suddenly jump to the end. So I built an incremental list of features that walked us through each of the strong points of other engines by rationalizing the structure of our own feature set and comparing it to Popcorn, Unreal, and what I could see of Unity.

The most interesting thing about this is that it comes from an engine that went from zero to amazing inside two years. The entire Arch team at Arenanet is sold short by the companies inability to capitalize on stunning technology quickly enough. The tools team was incredibly responsive, and the graphics team was a monster machine chugging through massive features in respectable time.

You might think, “holy shit, is he a programmer?”
No. This is all node based and would have been fully accessible to anyone.

The preceding test for flocking

Here’s a series of neural style transfer tests. You can see why I am absolutely in love with the technology. I’m pretty certain that further exploration would give me some control over the volumetric properties of these images. But lighting is still a huge question. 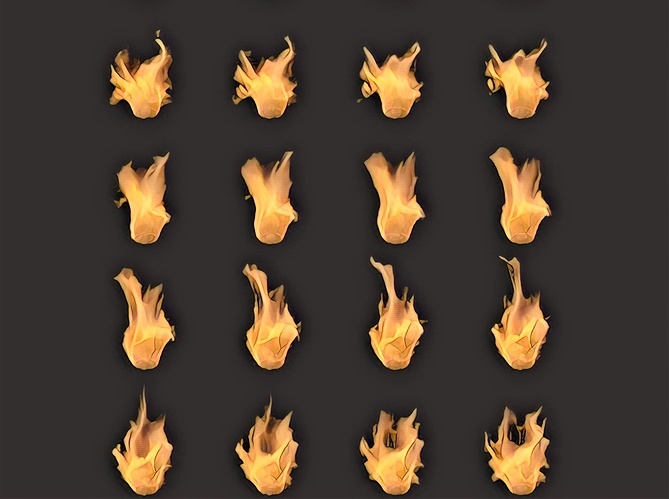 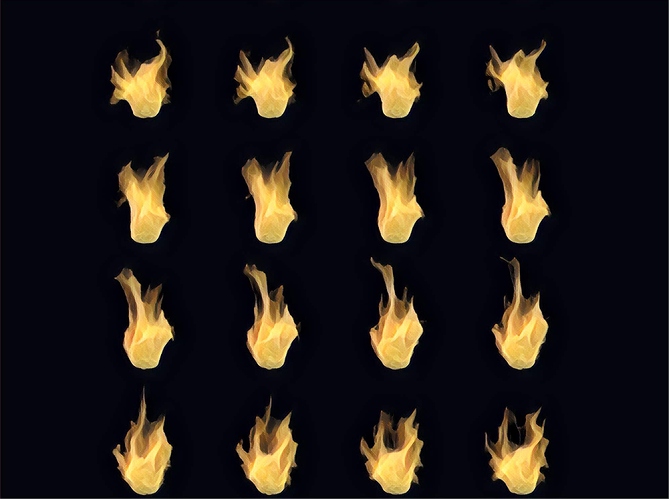 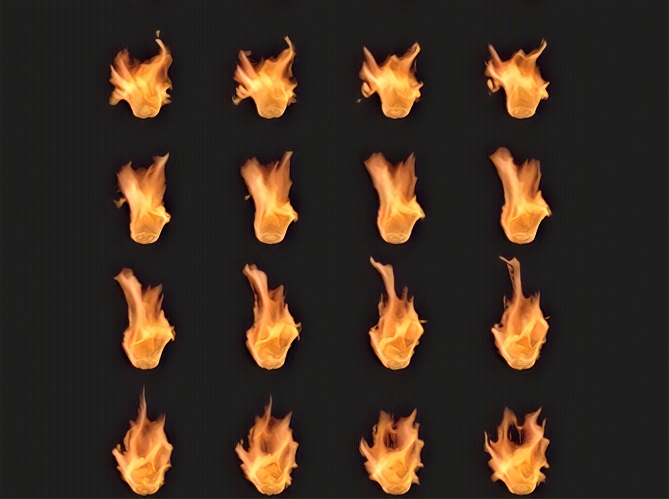 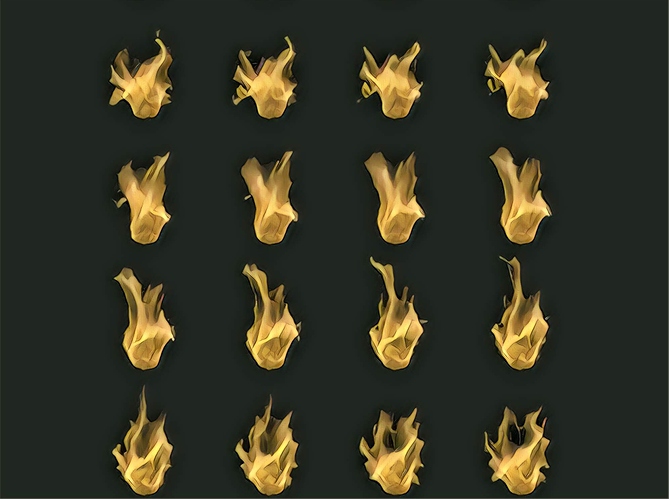 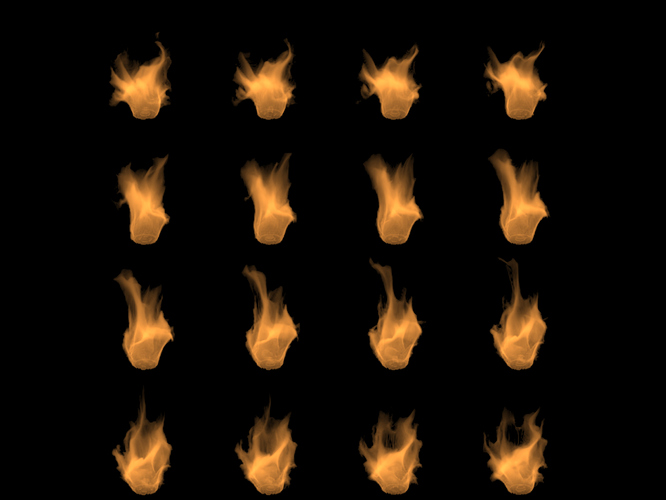 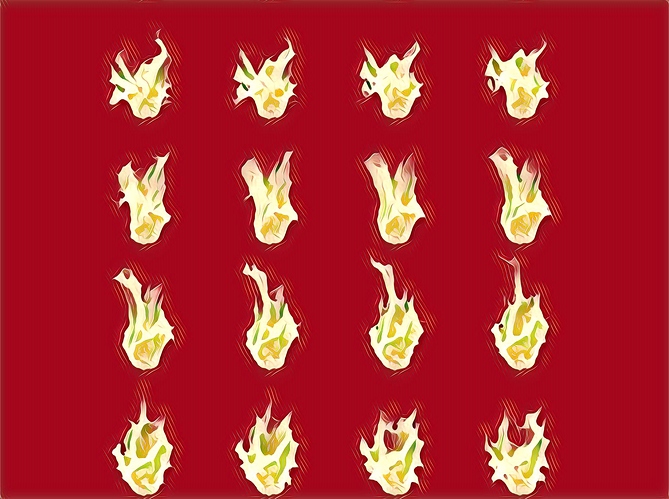 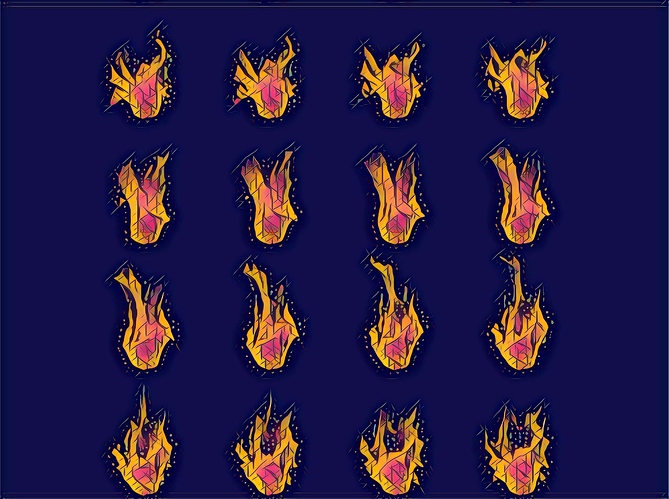 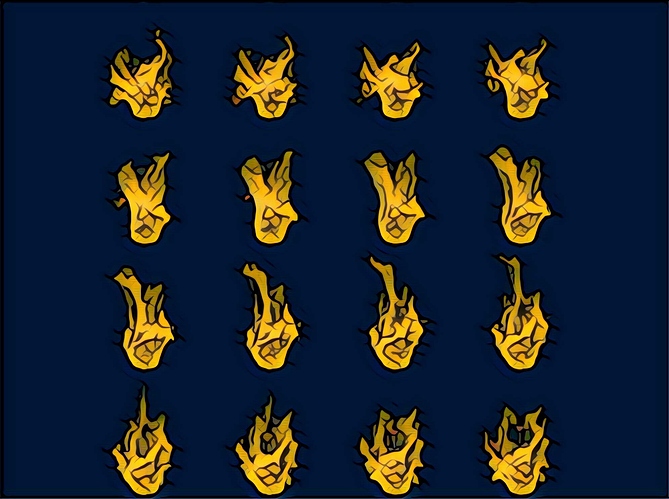 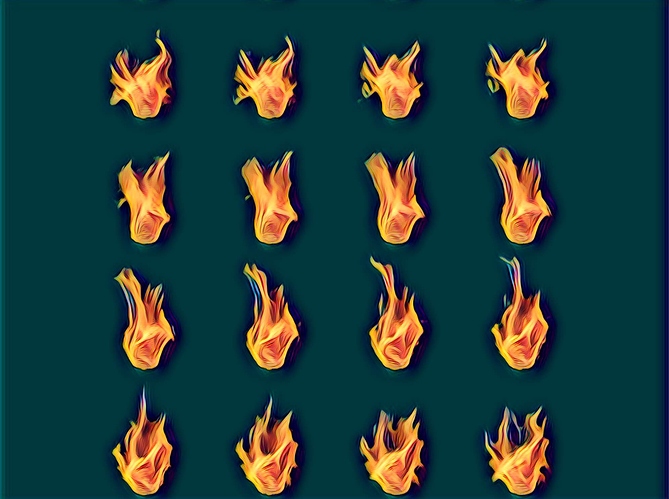 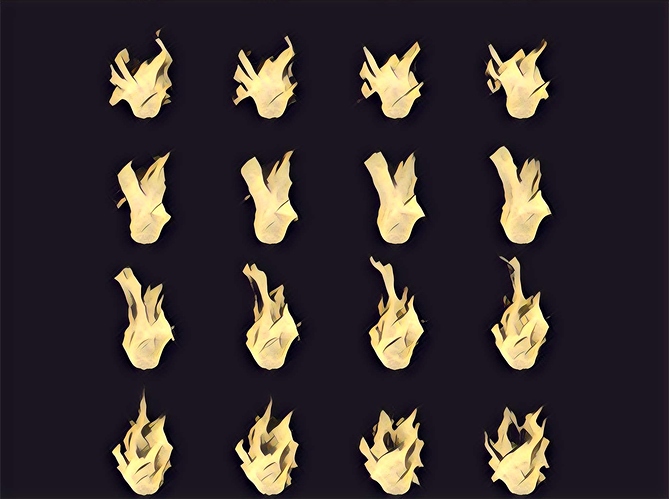 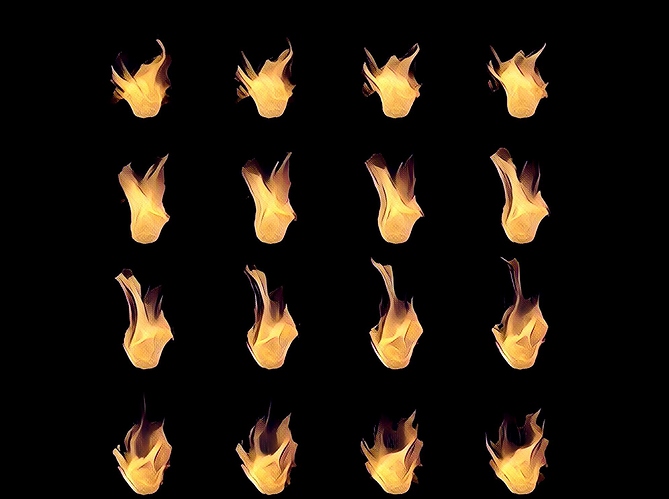 This might be silly to post, but it’s a pin for so much fun. The final version of this shader was really pretty neat. A bit unwieldy due to a number of vectors that needed to be set, but once it was working it could handle all sorts of state communication.