Was wondering if you could give me some feedback on a few of my attempts at VFX in Unity: 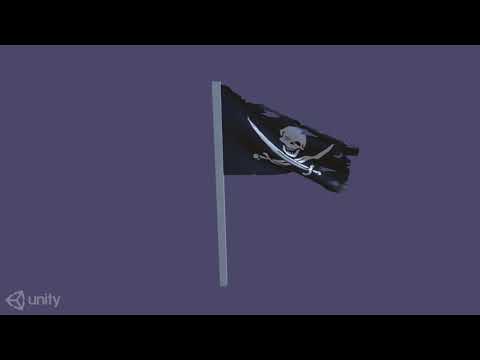 These are the first effects I’ve made while trying to learn the ins and outs of Unity.

Very cool work! I really love that fire, it has some nice subtle shapes to it. My biggest piece of feedback would be to play with speeds. Right now a lot of your work feels like it flows at the same speed. Work some faster elements in along with those slow ones and it will help make them a bit more eye catching and exciting.

Looking forward to see more from you!

Im kinda curious to how you did the blue one, with the streams.

Furthermore, i can only give you the feedback from an PoV of a newbie as myself, hope it will do

For the fire, the effect overal looks nice (I see which tutorial you’ve been following aswell

)
Although i feel the fire is to… linear? i guess (can’t find the right word for it)
it all flows upwards with no real flow of speed or the chaoticness that fire usually brings along with it.
''Let it free" is something that pops to mind for me.

As for the green healing thingy (i’m gonna asume it’s a healing thingy).
I don’t really get the feel for the area it’s supposed to affect.
You start out with a ground effect that expands and fades, but after that, there’s no clear indication of the radius of the ability, all i can do is assume it from the green +'s.

At the blue effect tho, it’s does feel more as if the area/radius is defined, and i would know where to focus.
only thingy i could nitpick about here is the both the top and the bottom of the streams fade out at the same horizontal line, This could je be very nitpicky off me, and could actually be a design choice, which then would be fine i guess

Only thing i have at the rocks spire effect is, that they “grow and shrink” at the same speed, there isn’t really a Pop which says, Im here!

That’s about all, Once again, take all of these with some multiple grains of salt, I’m still a beginner myself, and by no means do i want get you down or anything.
Just sharing feedback from my own perspective, and being nitpicky about it.
Overall i do like the effects

Thanks for your feedback. I will look into improving that

Cheers pal, feedback is awesome. I’ll take it all on board.

For the blue stream it’s pretty simple. It was a mesh that followed an EP Curve in Maya so it sort of spiraled round while moving up in the Y axis if that makes sense? Once i had that i made a simple texture inside photoshop and applied it to the mesh. Once inside Unity i took that mesh data and increased the emissions to 30 or something and then added an additional mesh data but had it rotate in the opposite direction with a single emission. Hopefully that makes sense, if not shout up and i’ll try explain better. XD

I haven’t done much with meshes myself yet.
Think i got the general idea down, but if you happen to have some screenshots or something, might help alot :3

No problem, I’ll try send something over today.