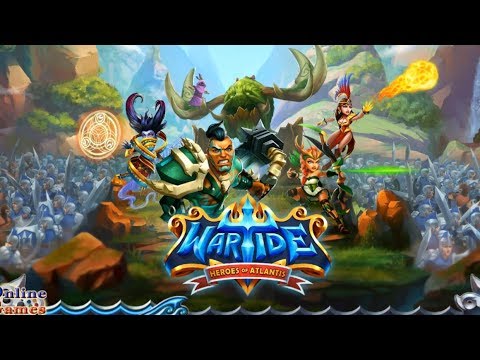 Our latest featured job post is for a Unity VFX artist over at Outact in Boston:

Having never done professional development in Unity myself, I only hear second-hand what it’s like to use. From what I gather, Unity leans a lot more approachable and straightforward to develop in, but requires a lot of scripted tools and add-ons to get more sophisticated functionality. Maybe that’s no longer true? Or maybe that’s just as it should be for mobile and/or hand-crafted styles. Thoughts?

I don’t work in unity anymore, but I still follow developement just in case.
The answer, for as far as I know is, yes, yes, yes and yes.

Unity leaves a lot of things still rather open. If you want a behaviour you technically just create a text file and write a c# script which gets interpreted by their build tools. With that however comes the ability to mod pretty much every concievable part of the engine to a certain extend, including the particle tools, but it comes at the cost of performance every time you do that.
This does mean that if you just start up a project and start making your effects, the first thing you would have to do in base unity is manualy write a series of shaders and behaviours to make everything except for the most basic behaviours work.
Afaik most people use at least a visual shader editor on top of unity to make their work. I’m assuming companies also keep the extra behaviours they created for their vfx into their new projects, but I wouldn’t know cause I never worked there.

This is changing however, Unity is integrating a visual shader editor and a new node based particle behaviour editor. So its almost no longer true, and knowing unity you’ll probably be able to just completely omit using tools like this in favor of better performance.