I’m a student and at the moment I work on my portfolio for internship.
I want to share my progress and ask for feedback while I update my stuff.
any kind of feedback will be greatly appreciated !

Goal:
Swiping melee attack of an havy Mutant character.
His left arm is missing a palm but instead there is a sharp “tusk”.

First Step:
Setting up the scripts to activate the animation with vfx together.
Focusing on blocking the timing and overall composition right.

Second Step:
FX concept before I jump to the production phase. (@Anton gave me that tip and I couldn’t say no to that^^)
For those who ask its a gif made in Photoshop for concepting, Not in engine!.

Can you give us some context behind the WIP? what is the character doing/performing? is it a spell, is the character blocking? a little description will help aim feedback towards what you are trying to achieve

Id also exaggerate camera shake to help give a more punchy result to your timings and give the ground particles some force to them as they seem to spawn and grow out and then rotate around which looks slightly strange.

Great start though for a block out! keep posting updates and iterating

Nice dude! Timing is looking good. This is gona look really nice once you get those textures in. I realize you’re just blocking this in, but on gather particles it might be nice to break up the timing ever so slightly. Perhaps they move quickly as they get closer to the weapon that’s pulling them in. Kinda like how a whirlpool works I guess? They start slow and then as they get closer the gather becomes quicker and more violent: 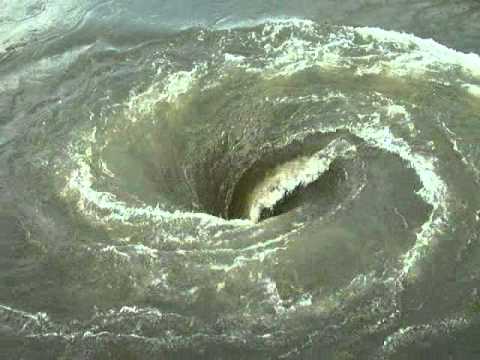 Thanks @PetrieTheWild and @Gareth_Richards ! I will polish my timing as you adviced and my next step will be making textures (hopefully the materials as well).

Nice concept/gif, I feel the ground impact needs some of the blue energy that get’s charged initially (sparks/flashes).

Yes, now after you are saying that I totally agree because then the blue charge is kind of useless. I will fix it asap ^^
thanks for the feedback.