One of my first VFXs

Recently I started to try my best with VFX. This is one of my first attempts, I do not know it, I’m just starting. This FX is made for my game, Skullstone and is used when player wants to sacrifice an item on the altar. Item is ‘consumed’ and new one is spawned as a reward.

It’s looking great for an early attempt! I think you have some great things happening here. The dissolve is working well for you. I’d suggest killing the fire particle generation a bit sooner. It looks like you have a few flame bursts that happen after the object disappears, since it would seem that the flame’s fuel source is now gone.

Thanks for your opinion. I’m a bit proud of the dissolve effect, because I implemented it from scratch. I’m disabling particles generation at the end of the whole process but you are right tat it is a bit too late. Maybe 200-300ms sooner will be ok.

Awesome stuff! How does the dissolve effect work? (I’m also new to VFX)

I made it with shaders, there are some good examples over the Internet. In few words it is a kind of alternative texturing - additional parameters passed to the shader tells me if I need to use original texture, discard the pixel (to make transparency) or use some other color. On CPU side I have a special controller for the object with FX, there I calculate all parameters I need, for example my dissolve_level is just a f(t) starting with 0 (100% visible) → 1 (100% covered with alternative txture) → 2 (100 transparent).
Of course there is some more code to include dissolve in shadowmaps etc.

You’re off to a good start!

But the fire dissolve effect runs two times before actually dissolving the armor (This feels odd) Perhaps have it start more slowly and just finish once? Also the fire stops spawning particles after the object is gone. If the armor is gone then the flames should stop spawning as well. (What @FloydBishop said

The blue particles reaches a nice peak in intensity when the armor first appears but they should stop spawning particles earlier. Perhaps let another emitter spawn smaller particles while the dissolve effect finishes spawning the new armor.

What jquarlsson said - your are on the right path towards enlightenment

I would also advise working on quality of the textures themselves. You might find yourself surprised how much a good texture can change. If you don’t have any tools such as 3ds max or houdini you can still use blender to create fluid sims. If you don’t want to dive into fluid sims just yet but you have access to after effect you might try one of the @ryangatts tuts on texture creation: 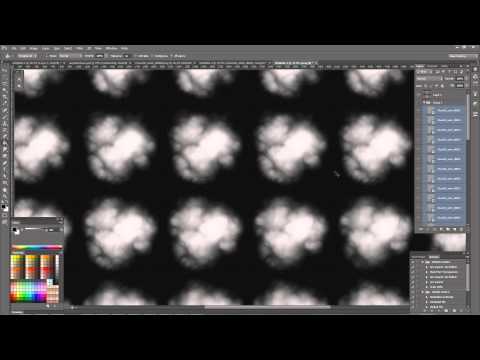 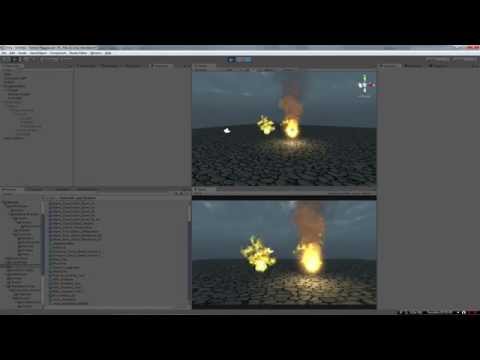 Thanks to all of you for your opinion.
I made some changes - fire particles generation is disabled earlier, fx covers the item with red glow, after that item is dissolved with small red sparks (I simply decreased the ‘size’ of red color).
Blue fx uses more emitters, main emitter is disabled in the middle of the process.