Hi. I’m experimenting a bit with the effect for the spell of light, what do you think?

Another one, in thought, does the flares appear too abruptly?

I don’t think it’s too abrupt. I suppose if you are either not doing realtime or if you ultimately plan to baking it into a flipbook, then adding a spheremask(or alpha dissolve) to soften the flares would be worth it. Otherwise it’s case specific and is up to you if a nearly imperceptible improvement is worth another dozen or so instructions.

It would probably look a little nicer if you had the flames panning outwards rather than both in and out. It doesn’t really make sense physically for flares to move in both directions at the same time. I think if it was me I would also tweek the noise a bit by bringing the texture back into krita(or whatever you use) and use the smudge brush to give it some direction. Adjusting the either the x or y scale of the noise texture would also have a similar effect. That way it will look like the flames are smoothly flowing out rather than being spat out in chunks. Unless you’re going for that look.

Sort of like this vertical texture. though you may need it to be horizontal depending on your uv mapping. 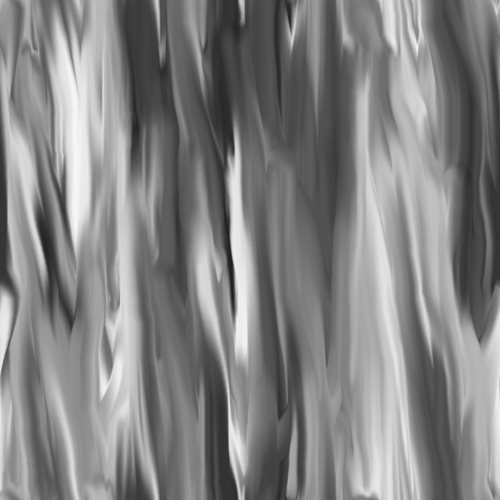 silkyflames011024×1024 138 KB
(this texture is just a general example I wouldn’t use this exact one cause it needs some cleaning up.)

Your first effect has similar in and out motion where the circle is expanding while the light rays are pulled in, but I think it works really well in that case. It’s like you’re charging up a laser blast. That one looks great.

Many thanks that so have in detail described that think. I will definitely sit down today and think about it