Hey All! My name is Jason Chisolm, I’m a 3rd year Game Art major at Ringling College and Design. I’ve been doing VFX for a little under a year now and was a VFX intern at Riot last summer(i plan on doing a write up about that before for any students who may be interested in it before i leave for GDC!). I figured i’d start a little journal here so i can keep track of my progress moving forward. SO first post, Here’s a small collection of small scale test and practice effects i’ve been making. Each one was made in a few hours after class. Focus was on being able to reuses similar textures to create different effects. 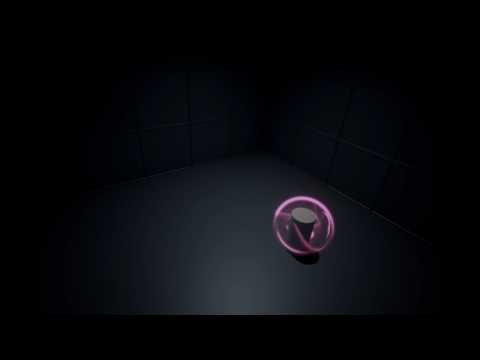 I love that pink explosion when the ball appears. The wisps feel so good.

I think your ground crack texture could be rendered to fit better in the world. Right now, it’s a solid, flat color (though I like the general shape).

Thanks! Now that I’ve recovered from the GDC/PAX plague, I plan on fleshing some of these out and giving them a good deal amount of polish, while trying to incorporate some new techniques.

It’s been way too long since i updated this. But here’s a WIP for a school assignment. It’s a quick glimpse at a fire spirit with 3 different stages. In game you can feed him and he’ll grow from one stage to another. 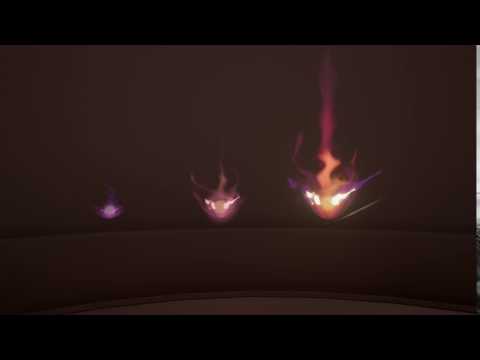 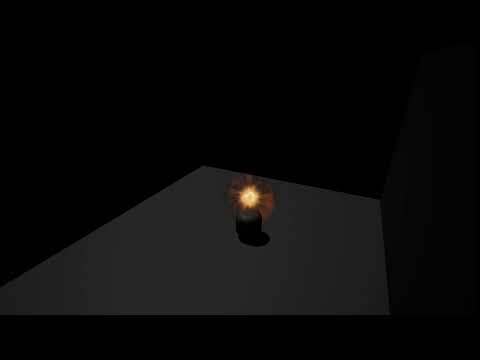 Finally got back to school and carved time to get back into UE4. It’s been a while since I’ve touched cascade so i’m using this effect as a welcome back. End goal is to have this be a holy spell that’s a delayed heal. A sigil pops up over a target and once it pops it infuses the target with holy energy and heals them. Still plenty of work to go, but this is a first block in of most of the elements.

I’d love to hear about your Riot experience! Is there a place I could see the portfolio you had when you applied? I’m pretty new to this but a riot internship is my goal this year.

For sure dude! http://jchisolm.com/vfx-reel-2016 this was my original demo reel. It’s the first reel i ever made after only doing VFX for like 4/5 months. This was the first time I watched it in a while and OH BOY is it rough!!! https://www.youtube.com/watch?v=5ckqDZcC29w here’s also a video I helped make for Riot’s internship program where I talk a bit about my experience. Overall i think it was an awesome internship and I was super stoked to be back again this previous summer. It’s a really really great learning opportunity. Everyone I met there was super encouraging and really seemed eager to help me learn VFX. But more than that as an intern you actively get to contribute to a team and really become part of the team. It’s such an amazing program, and good luck! If you ever have any specific questions feel free to reach out and i’ll do my best to answer em! 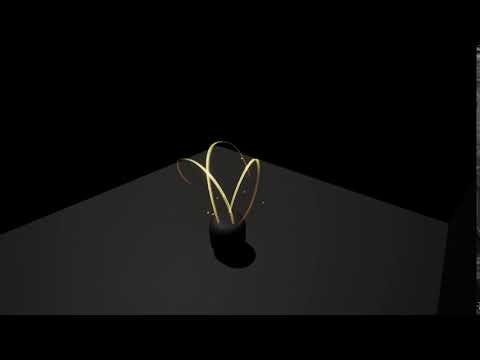 Small timing update. Tried to make it feel punchier! Going to really work on some shapes for it now that i’m happier with the timing.

Haha! man, we have pretty similar stories! I was a pre-dental student and I wanted to be a maxillofacial surgeon, then after bouncing around in a bunch of areas I realized I just wanted to blow stuff up. It’s nice to know I’m not alone in jumping ship to chase something awesome. I got a chance to visit Riot this summer and met Jason Keyser, I love the culture there and I’ve already felt how willing they are to help you improve, its such an awesome place. I hope I can put together a reel worthy of an internship there.
Do you mind if I get your advice on stuff before I apply?

Oh wow that’s pretty rad! Honestly switching majors was by far the best decision I ever made, even though my major doesn’t touch on VFX so there was tons of self teaching involved. For sure i’d be up for giving any advice you want, feel free to either message me on this or shoot me an email over at jchisolm@c.ringling.edu when you want to.

ah man i’ve been super busy with all the non VFX portion of thesis. But the month has finally come for VFX. I spent yesterday working on the fire spirit for my thesis. 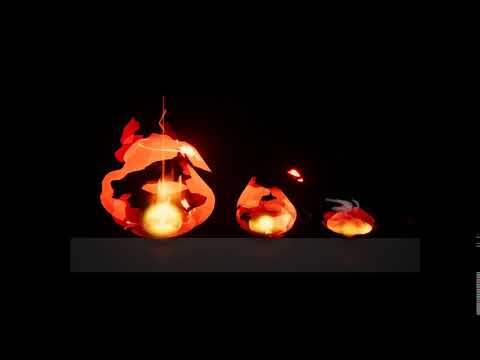 He has three stages, and you need to feed him coal to power him up so he can power the machine he’s inside of. This is still pretty wip so i’m playing around with the shader for the fire and will attempt animating his face this week.

Got another WIP effect for thesis! It’s a test of an explosion that happens when a boat crashes. 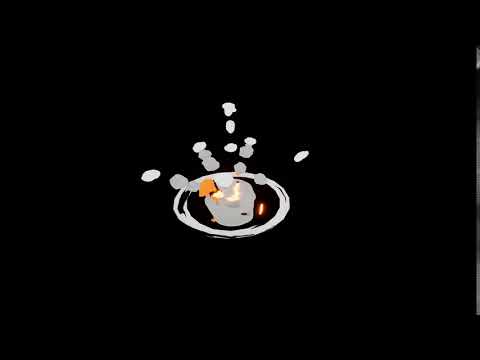 And here it is in game. It’s scaled a bit too large right now, but the meshes themselves and scale of the level is still pretty subject to change as well. 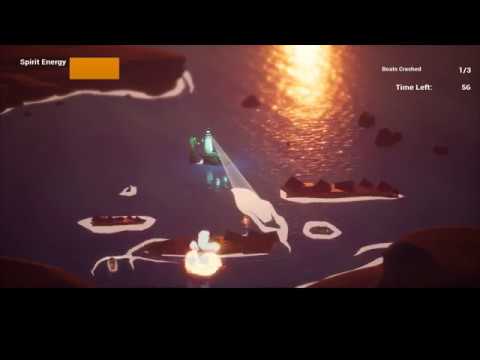 Overall there’s still lots i want to do to it such as getting better motion for the smoke clouds that are being pushed away. As well as getting the trail clouds to feel more natural. Plus i’m still unhappy with the mesh shapes i want them to feel more cloud like. Pretty excited to keep working on this and the other effects!

Took some time today to make a quick experiment with a more graphic style of effects. 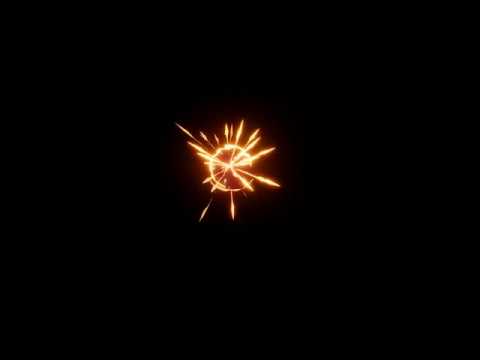 I decided to make a simple burst effect to explore some different alpha erosion use cases. Ideally i’d like to keep pushing this style in my free time as it’s been pretty fun to work in so far. 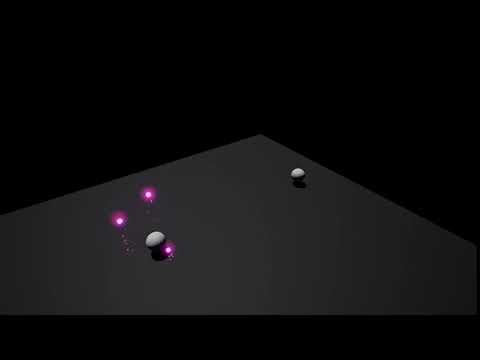 Took some time to work on a non thesis effect the other day. It’s just a little animation test but i’m thinking of turning it into something more and tinkering around with it to serve as a base for my Riot VFX Contest Entry. The end is just some extra spam for fun!