I’ve yet to create a thread to showcase my personal works so here’s my most recent thing!
Western Explosion: 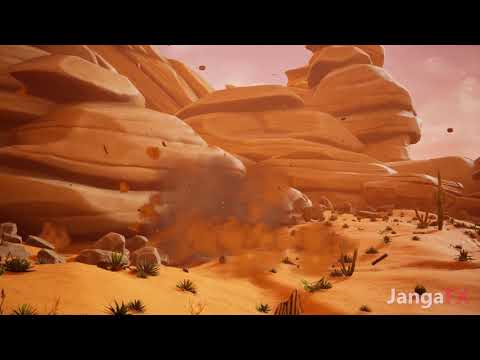 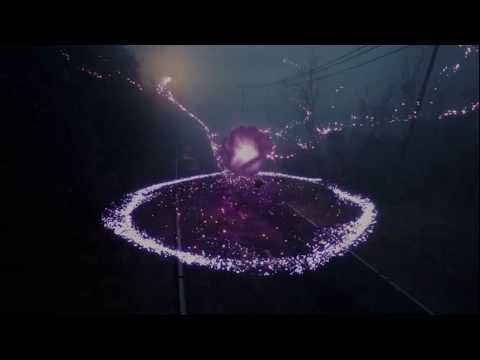 Really cool stuff, i especially like the Shockwave Anomaly effect

As far as I can see, these are both well done. The first one feels a touch fast to me, but I think it my be the framing more then the actual effect its self. For me, it all just happens before it can get absorbed as to what exactly has occurred, which at a subconscious level is a touch jarring. It appears to be a very concussive blast, so I guess I’m expecting some dust lingering in the air.

That first environment also is practically begging for a coyote/biped shaped object falling from the sky. Said object would land with a satisfying ring of smoke, and a coyote shaped outline/decal on the rock floor. Meep meep, am I right?

The second effect is cool too, but it does feel more like a tech demo more then any thing else. A well crafted “I can do a thing”, probably because I don’t know what else to make of it.