Hi, I spent a lot of time on this material and I don’t want to share this.

Kind of defeats the purpose of having a community forum to share and learn resources from like all top viewed posts. But fair enough, I can respect that.

But he already shared a lot of other stuff, so your “defeats the purpose of having a community forum to share and learn” is kinda unfair and I don’t see any other reason why you wrote this, except making him feel guilty. Just my opinion <3

There’s plenty of top viewed threads where when someone asks for help; it’s given. You can go check out Shannon’s thread as an example. So I’m sorry that you don’t see any other reason besides me trying to make him feel guilty.

Also, I never said he hasn’t shared any other helpful stuff. That’s why I clearly mentioned I respect the way he feels, just as I respect your opinion and I’m sorry that you feel my comment was in bad taste.

Definitely not my intention to make anybody feel guilty or offended and I can totally delete that comment if Vlad does feel that way.

Woops, I think we argue on different grounds. Shannon and ErbGameArt both show their textures and how they do stuff when you ask them.

To be honest, I should have asked if you want to see the whole material graph first. Because in that case, I think it’s spoon feeding and has 0 educational value. That would also mean the comparison with Shannon doesn’t work too, because materials can be way more complex.

If you just wanted to know the techniques he used (fresnel, scene depth, bump offset etc.), eh… don’t mind me

and I should probably apologize for interfering

I was down for anything that HE was willing to share: tips, techniques, point me towards resources & suggestions, full blown shader graph, nothing at all. All of which I respect and had no intentions to offend him or you.

I’d rather be aware of crossing a line offending someone than be a jerk. So you really don’t have to apologize for anything dude. 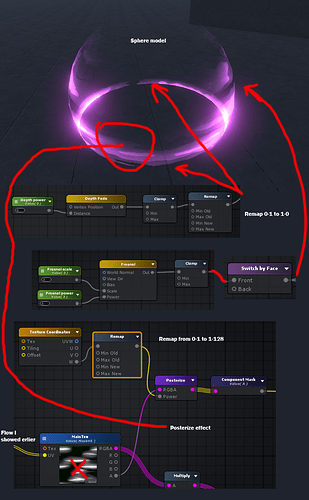 How I draw magic symbols 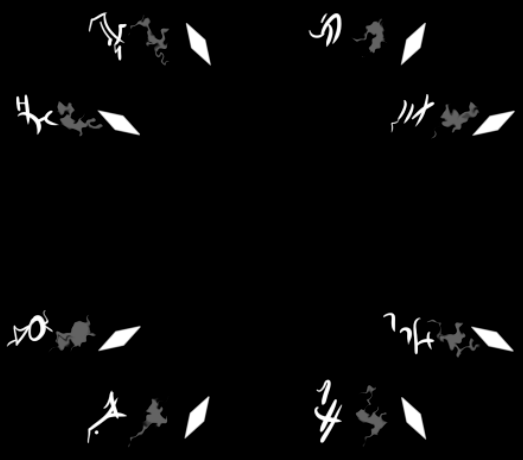 I don’t know where I made this screenshot, but I really wanted to do something similar. 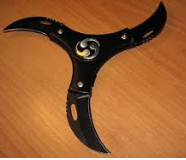 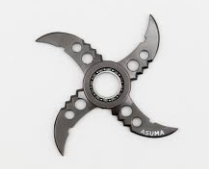 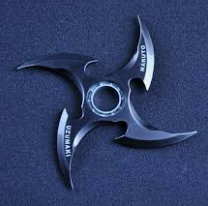 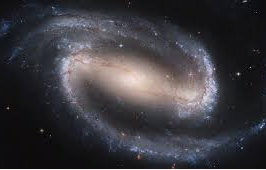 4 days of work and rendering (I was doing another work at the same time my PC rendering the texture)
Shurikens:

+1 like in the main post and I will get some kind of achievement on this forum. Frankly speaking I don’t know why they are needed here. It would be cool if for the achievements were given some kind of points that could be spent on some closed topics. For example, I would load some kind of closed tutorials that you could buy using these points. Another option is selling textures for points. This way can arrange mini-economy like in some Korean and Chinese forums.

The achievements / badges are a way to gamificate the forum.

You can read more about them here.

It seems like a great idea, but I think it would be too much of a hassle. And also, that could lead to fake accounts being created and griefing to obtain those points, which is really not something we might want. 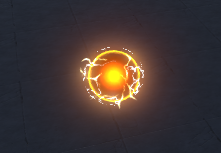