Getting back into VFX

It’s been a while since I focused on VFX beyond dabbling a little here and there for freelance clients or helping a student with a project. I’ve decided to commit some time to rebuilding my portfolio though and so I plan to add a bunch of UE4 vfx to my artstation. I’ve got this musket firing animation so far. Please feel free to leave me notes on how to improve either the effects or the presentation. Last time I made a demo reel it was on DVD… so it’s been a while.
https://www.artstation.com/artwork/8QWkw
Thanks

Hey @EffectsAnimator, great to hear you’re coming back. It sounds like it has been a while.

Depending on what you’re trying to show, I would make the current shots quicker and shown perhaps further away. The current angles would represent a lot of overdraw issues. Show it from the angle you would expect the player to see it.

I would also have a look at the smoke behaviour and animation. Here are some references I used for creating a similar effect for other projects. 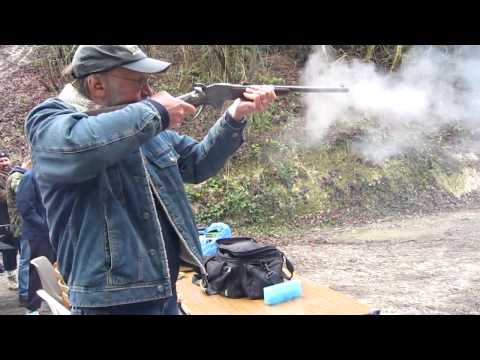 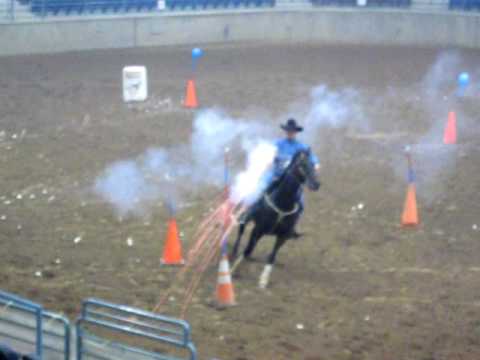 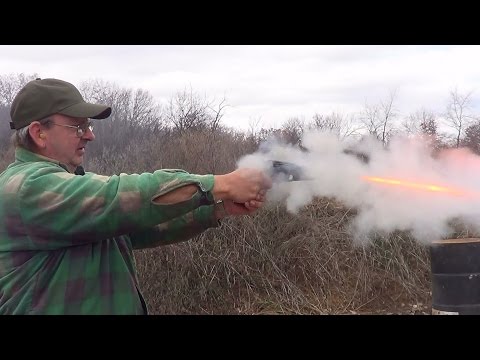 Hey thanks for the response.

I am glad to see this community is active and helpful.

Yeah this was the clip I was referencing:
https://youtu.be/Bk1oWUjS3UQ?t=1m17s
There’s a few angles and a couple of slo mo shots. The slo mo shots really give you a sense of the sequence of events that happens when the match comes down on the flashpan. There’s an initial fireball in the flashpan that turns to smoke and then the vent into the barrel shoots out a sideways burst of smoke and a fraction of a second later the barrel emits it’s cloud and the projectile. I think maybe the slomo is exaggerating the spacing between the bursts though… I was thinking I’d need to tighten up those keyframes to make the sequence fire off faster.

Yeah I threw that clip together pretty fast because I wanted to get something online as soon as possible to start a dialog and to feel good about getting some particles on to my portfolio. Looking at it later it did feel like each shot was taking too long.

As for angles… I am kind of just making these for portfolio purposes so I guess I could put an angle for FPS but then if it were a mulitiplayer game then theoretically another player could see it from almost any angle. It’d be nice if there were a way to use UE4 to output a tiny web player or something like Marmoset or Sketchfab style. Then I could allow the viewer to choose to look at it from the angle they prefer. (Is that possible?)