Heey, how’s going? My name is Giovanni and it’s my first time here!

I’m trying to learn vfx, and it’s been a while that I wanted to start this sketchbook to share some stuff that I’m doing.

I just want to share my second vfx ever, still a WIP but maybe I’m getting close to finishing it, it was based in the Old Sunfire Cape effect from LOL. Hope you like it

Awesome effect!
How is it done? Just scrolled different textures on different speeds on top of each other?

The bottom is a very hard shaped fire. 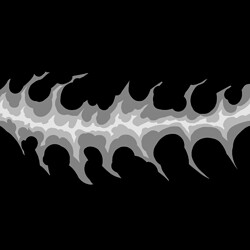 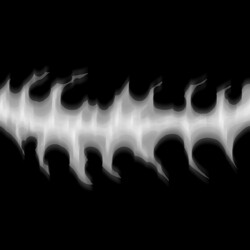 FireBlur22048×2048 117 KB
Later I added motion blur to it to give more movement when scrolling trought the UV.

The top texture is just a generic trail that I had and I subtracted it with a voronoi noise just to give a stylized vibe.

And what I think it makes work very nicelly is the twisted aspect of the upsidedown funnel that I modeled. 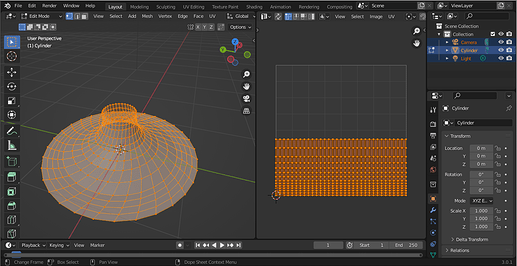 So I ended up with this:

Just a few quick thoughts on your work:

Really love that UV trick, had no idea i could achieve the same result with a really simpler technique, cheers for that!

Yeah I tried color over lifetime but my unity is kinda cursed and its not aplying correctly for some reason, maybe I f#cked that up the fire shader

Totally agree that it should have an antecipation but I still have to figure it out how to do it, and one other thing that I would like to add that is a ground crack/smoke after the fire is over (still have to learn how to do it too), think it will be a more compelte effect with it.

And maybe was the compression, I re-upload a new gif can you say if it has the same issue?

Thanks again for your feedback!